Or do you just want more Nioh? 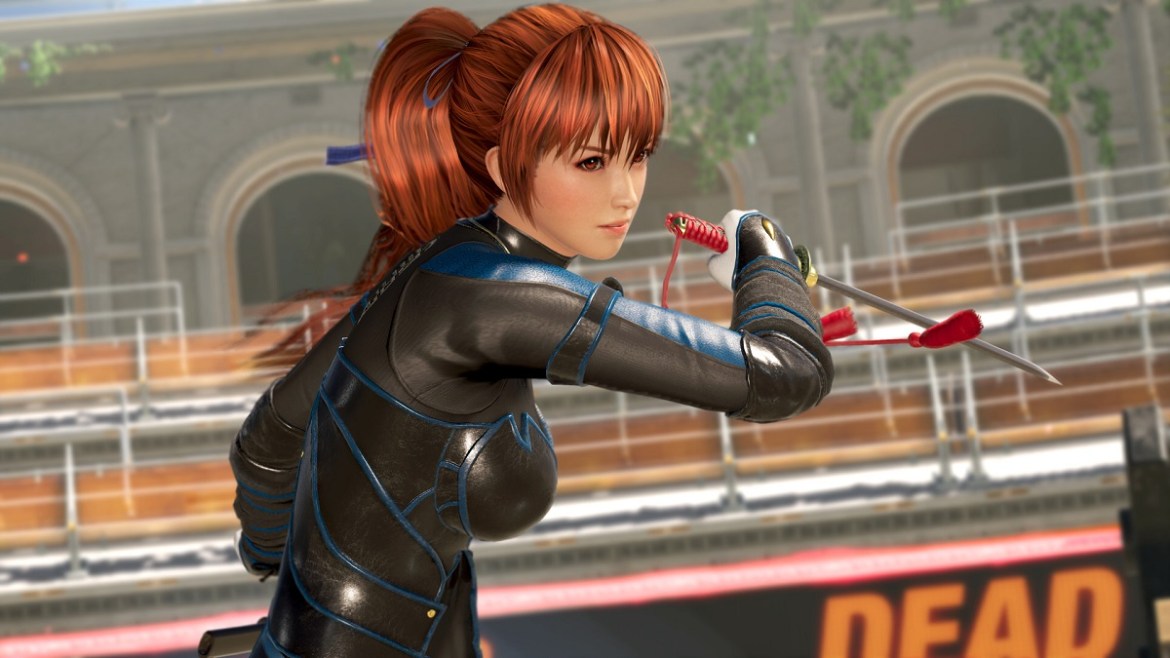 The slightly older gamers among us will remember the times when the name of this TECMO team was associated only with the Dead or Alive and Ninja Gaiden series. However, after the departure of the mad genius Tomonobu Itagaki, Team Ninja struggled to keep these legendary series relevant – while they gained a whole new fame with the Nioh games.

Today, after the totally wild Stranger of Paradise: Final Fantasy Origin Team Ninja is working on two new games: Wo Long: Fallen Dynasty (2023) and Rise of The Ronin (2024), but it seems that our favorite teamed-up Ninjas have more projects in the pipeline, especially when it comes to reviving their seemingly abandoned franchises.

Are Dead or Alive and Ninja Gaiden set to be rebooted?

As reported by Ruliweb, in the translation of the keynote held by the president of Team Ninja Fumihiko Yasuda at the G-Star conference in South Korea, it is mentioned that the goal for the future of this development studio is to reboot its popular series. There is even a slide straight from this presentation on which we can see images from the last Ninja Gaiden and Dead by Alive games.

Mr. Yasuda promised fans news about those reboots – as soon as possible. While this doesn’t guarantee we’ll see these reboots anytime soon, especially considering the two big projects this team is currently working on, it’s encouraging to know that Team Ninja hasn’t actually forgotten about these two franchises.

The last Dead or Alive game – Dead or Alive 6 came out in 2019, but it didn’t leave a special mark, except in the headlines due to its overpriced DLC, while the very different Ninja Gaiden 3 came out way back in the now distant year 2012.

Last October Team Ninja also released a very solid Ninja Gaiden Master Collection – a compilation of remasters, that first kickstarted the rumors about a potential reboot of the old-school series.

For more Team Ninja here on Prima Games check out How to Get and Use Master Points – Stranger of Paradise: Final Fantasy Origin, Nioh 2 Rarity Colors List Guide, and Prima Game of the Week | Dead or Alive 6.