Villains That Need to Be in Marvel’s Spider-Man 2

Whether you prefer "Morbin' Time" or "Goblin Mode," here is a list of villains who should appear Marvel's Spider-Man 2. 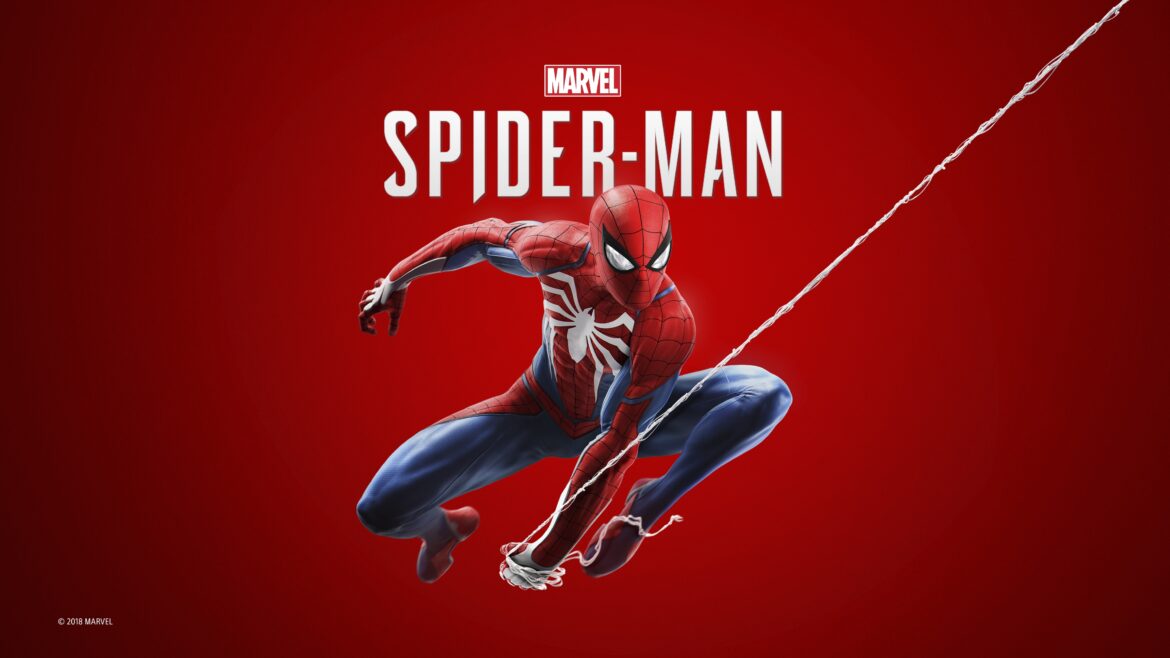 It’s been nearly a year since the epic teaser trailer for Marvel’s Spider-Man 2 dropped at the PlayStation Showcase on September 9, 2021, and gamers have been left with scant details regarding Insomniac’s highly-anticipated superhero sequel since its first presentation. While the PlayStation Showcase trailer featured Kraven the Hunter as a narrator and had a Venom cameo at its end, we have yet to see any further confirmed villains for Spidey to go against, after he faced off against Doctor Octopus, Electro, Hammerhead, Kingpin, Mister Negative, the Rhino, the Scorpion, Screwball, Shocker, Taskmaster, Tombstone, and the Vulture, among others in the series’ first game. While Insomniac’s PlayStation exclusive brought a huge number of Spider-Man’s iconic enemies to life, quite a few of his most notable rivals from Marvel Comics did not appear in both Marvel’s Spider-Man, or its spin-off, Marvel’s Spider-Man: Miles Morales. This article is here to propose ten major Spider-Man villains who would be great additions to the game alongside Kraven the Hunter and Venom, sorted by which villains appeared earliest in Spider-Man comics.

Why the Sandman should be in Marvel’s Spider-Man 2: Not to be confused with Morpheus from DC/Vertigo, Sandman is among Spider-Man’s most iconic villains, most notably played by Thomas Haden Church in Spider-Man 3 and Spider-Man No Way Home. The Sandman would be an incredible boss fight with his combination of strength, sand manipulation powers, and versatility, all of which could provide Insomniac with options for some incredible set pieces in their upcoming sequel, including a potential team-up idea that can be found later on this list. It’s also hinted in 2018’s Spider-Man that he has encountered the Sandman before, as there is a findable vial of sand collectible that may be containing the villain.

Related: All of the DC Comics Villains Shown in the Gotham Knights Gamescom Trailer

Why the Lizard should be in Marvel’s Spider-Man 2: The Lizard is also a fan-favorite Spider-Man villain, who appeared in the first episode of the beloved Spider-Man animated series, the first Andrew Garfield Amazing Spider-Man film, as well as the aforementioned No Way Home. The Lizard would be an interesting choice, as he has an origin reminiscent of Doctor Octopus’ from the first Marvel’s Spider-Man game. Formerly a professor of Peter Parker, Doctor Curt Connors’ attempt to regenerate his missing arm through experiments with lizard DNA instead turned him into a monstrous reptile. In a findable collectible, Peter Parker discusses how he had previously helped cure Doctor Connors, but that it didn’t last. Seeing Parker going up against Doctor Connors, possibly trying to cure him again could be a great side mission in the sequel.

Why Mysterio should be in Marvel’s Spider-Man 2: Mysterio became a consequential villain in the MCU with Jake Gyllenhaal’s iteration being responsible for unmasking Peter Parker as Spider-Man and setting forth the events that would cause the multiversal spectacle of Spider-Man: No Way Home. Through his power of illusion and deception, Mysterio could be a similar villain to Scarecrow in the Batman: Arkham series, and create some surreal, mind-bending moments. Similarly to Sandman and the Lizard, Mysterio also has a findable collectible in the first Spider-Man game, as Peter Parker can discover a piece of his helmet, hinting that the two fought previously.

Why the Green Goblin should be in Marvel’s Spider-Man 2: While Norman Osborn appeared as the Mayor of New York, his psychotic alter-ego, the Green Goblin, has yet to make an appearance. Arguably Spider-Man’s biggest foe, the Green Goblin’s comic version is most famous for killing Peter Parker’s love interest, Gwen Stacy, an act so shocking and transformational for the medium that it helped bring forth the transition to the “Bronze Age” of comics, which featured more mature comic stories from the 1970s onward. While we might have to wait until Marvel’s Spider-Man 3 or later to finally see Osborn don his iconic mantle, Marvel fans can’t wait to see him go Goblin Mode sometime in Insomniac’s Spider-Man series.

Why Morbius should be in Marvel’s Spider-Man 2: It’s Morbin’ Time in Marvel’s Spider-Man 2. Aside from the fact that the 2022 Morbius movie made Dr. Michael Morbius, the Living Vampire (a genuinely great, historically significant comic character with a tragic backstory) a meme, there is no denying that including him would generate excitement for the game. Whether Insomniac chooses to make the character funny and meme-based or plays it entirely seriously, Spider-Man vs. Morbius would be a side mission to remember and could inject some horror into the series as well.

Why Hydro Man should be in Marvel’s Spider-Man 2: Hydro Man is basically the water equivalent of the Sandman through his ability to manipulate water, but this slightly derivative power could be incorporated into a dual-boss fight similar to the ones found in Insomniac’s first Spider-Man game. During the campaign of Marvel’s Spider-Man (2018), in two separate battles, Peter Parker had to face teams of The Vulture and Electro, as well as the Scorpion and the Rhino. A Sandman/Hydro Man duo, with their combined abilities of sand and water, could be a terrifying one-two punch against Spidey and could provide a unique challenge for gamers. However, Hydro Man alone in the right kind of side mission could also prove to be a formidable challenger to the wall-crawler.

Why Juggernaut should be in Marvel’s Spider-Man 2: Similarly to the surprise appearance of Avengers’ villain, Taskmaster in the first Marvel’s Spider-Man entry, with Insomniac developing an upcoming Wolverine game, it would be a welcome surprise to see Spider-Man face off against one of the X-Men’s iconic rogues, Juggernaut. While there may be licensing issues, Spider-Man’s previous battles against the Juggernaut in Marvel Comics, including in Amazing Spider-Man 229-230 in 1982, could set up an epic boss fight of Spider-Man, the immovable object, vs. Juggernaut the unstoppable force.

Why the Hobgoblin should be in Marvel’s Spider-Man 2: The main reason I would include the Hobgoblin is if Insomniac could convince the legendary Mark Hammill to reprise his iconic role from Spider-Man the animated series. The Hobgoblin has similar abilities to his green counterpart, with his use of a glider, bombs, advanced technology, and formidable combat skills, and could also provide a duo boss battle if the Green Goblin and Hobgoblin were teamed up (we’ll save the Demogoblin, Red Goblin, etc. for another list).

Why Doppelganger should be in Marvel’s Spider-Man 2: Doppelganger is a feral, mutated clone of Spider-Man who is a mindless version of Peter Parker, but with eight limbs instead of four. Along with Venom and Carnage (another deserving enemy, who should probably wait until Marvel’s Spider-Man 3 to appear though) Doppelganger is an interesting imagining of what an evil Spider-Man might look like, and could set up an exciting mirror match for gamers to figure out how Peter Parker can beat a cloned version of himself without inhibitions or morality, and with twice as many limbs too.

For all information on Marvel’s Spider-Man 2, and every upcoming Marvel and DC game release, Prima Games is your friendly neighborhood source.