The Highs and Lows of Gaming in 2022 - Prima Games
Featured 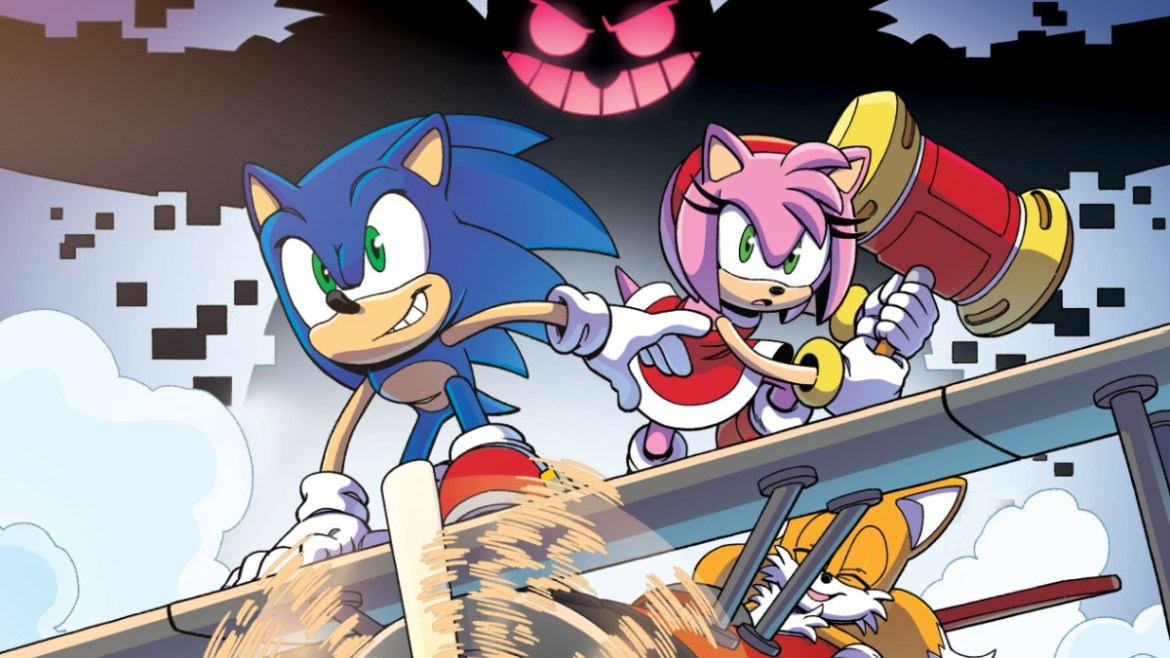 We like to have fun here at Prima Games. And end-of-the-year recaps and rewards are one of the best ways to do that. Our previous owners completely shitting the bed made us skip a year, unfortunately, but we’re back on track. One gimmick I’m stoked to revisit is the Highs and Lows of 2022. Instead of just being a jerk about stuff that happened that wasn’t great, I looked back at the year to find interesting parallels on both sides of the good/bad coin.

2022 was an eventful 12 months in videogames, to say the least. Keeping this thing to five entries was not an easy task. But we got there, with enough room for Yuji Naka to get arrested a second time. Real life is stranger than fiction, especially in the games industry.

2022 really feels like a banner year for Japanese games. After struggling so much until recently, the sheer volume of games that not only came out but were received with enthusiasm (sometimes bizarre confusion in Square Enix’s case) and praise was high. We got new tactics RPGs, we got sick retro collections, we got fuckin Live A Live remade and localized, and even a Gundam Overwatch thingy.

Unfortunately, we also had a lot of weird discourse about these companies, especially Square Enix and Konami. And especially after the Microsoft/Activision news hit. I spent weeks clawing my eyes out every time I saw “Could Sony Buy Square Enix/Konami?” headlines and conversations. Reading Wikipedia articles about what these companies do and how much money they make is free! Y’all really think Sony wants to get in the spa business and take over Yu-Gi-Oh card distribution so they can remake Metal Gear Solid?

Then Square Enix sold its Eidos stuff to Embracer Group, and we had a billion “what the hell is this company doing” takes, more than half of them mentioning Legacy of Kain as if that property hasn’t been worthless for decades. Also, I’m old enough to remember when companies like Capcom and Nintendo got constantly roasted for not making new IP, but when Square Enix makes a brand new strategy game in Diofield Chronicle or a big new AAA joint like Forspoken it’s met with “ lol there goes Square Enix being weirdos again” or “why isn’t this a Final Fantasy Tactics remaster?”

Working conditions in the games industry have reached a boiling point, and people at the bottom of the ladder have been fighting back. Some of them have even been winning! The QA team at Raven Software got the National Labor Relations Board involved with getting their initiative recognized, and we’re seeing other efforts popping up too. Solidarity!

Hey, look, it’s one of the reasons things are bad! Much like Disney in movies and TV, Microsoft has been hoovering up companies in an attempt to exert as much control of this industry as possible. Moving to Purchase Activision Blizzard for an obscene amount of money would give Microsoft a staggering amount of power. Now Sony and Microsoft are having a legal slapfight over Call of Duty, competing to see who can say the most disingenuously stupid thing about why they are or aren’t violating anti-trust laws.

Meanwhile, we have folks at the fan level celebrating because we might see Diablo or whatever on Game Pass. Just like when Disney bought Fox’s media arm, laid a ton of people off, and started sifting through IP like dumpster diving raccoons while fandom spaces were like, “finally, the X-Men will join the MCU!!!”

The last WWE2K game was such a disaster that 2K actually took a year off. Things were so dire for various reasons that longtime development partner and wrestling game veteran Yukes bailed, and rumors WWE was pissed and looking over old contracts started churning out. Then 2K22 came out to show the world what can happen when you don’t have less than a year to shit out a physics-heavy sports sim. Everyone’s happy again!

Unfortunately, a similar comeback story didn’t happen for Volition, which launched a new Saints Row for the first time in years. The game launched in rough shape, and half the gaming community was convinced a game about a disgruntled PMC launching a criminal empire was “woke” or something. Middling review scores and a divided fanbase resulted in Embracer Group moving Volition to Gearbox after just barely making their money back. We don’t know what that’s going to mean for Saints Row going forward, but for now, it looks kinda bad for the people who made it.

High: Events Are Back, Baby

PAX came back! Anime conventions came back! E3 was bought by the PAX company! Gamescom was in person! Despite the pandemic very much being Not Over, a lot of gaming-centric events that took a year or two off came back to eager crowds. I went to PAX East along with fellow staffer Jesse Vitelli and we had a great time playing Ninja Turtles and watching Jeff Jerret get scolded by an “Enforcer” half his size for eating noodles on the exhibitor floor. It was good to see people again.

Low: What Do You Think Happened

Opening events back up came at a price. People got sick, because, of course, people got sick. Someone even passed away following PAX East, which was a totally avoidable tragedy. It’s a complicated situation for sure, and many people (myself included) wondered if attending the event was an ethical failure. Ultimately, I figured everyone involved tried to do the right thing based on the circumstances to the best of their abilities. But man, this shit sucks.

Sorry for the downer; here’s some Sonic the Hedgehog content up next to send the kids home happy.

Sonic Team finally made a game even the snarkiest of online gamer snarksters had a hard time making fun of. It’s a Christmas miracle! Sonic Frontiers is a, well, blast, and enough Sonic fans and the general gaming community celebrated the new game to make it a definite win in Sega’s book. It has its fair share of issues of course, but it’s also a W in the column for a series in desperate need of one. Sonic Forces was great, and I will die on that hill, but I’m talking about critical reception here.

In the midst of Sonic Frontiers bringing smiles and joy to all the gamer children, Yuji Naka (one of the original creators of Sonic the Hedgehog) had some issues. Earlier this year he publicly went off on Square Enix to air dirty laundry related to Balan Wonderworld. That was awkward, but not as awkward as being arrested for insider trading!

Apparently, some Stock Shenanigans happened regarding the Dragon Quest IP, and officials in Japan did not hesitate to throw the book at some white collar gaming crimes. Then, after everything seemed to be dying down, Naka got arrested again! For the same shit! This time it was about Square Enix’s Final Fantasy VII battle royale effort, which sadly won’t make it much further than its first year. Presumably, these charges were for actions taken around the same time, and Naka isn’t some kind of videogame stock market Hamburglar now. That probably wouldn’t be the best way to sunset a career.

This was way too long, but hopefully, our readers were entertained a little. Reflecting back on a full year of twists and turns in the videogames industry is always a strange experience. My goal is, by pairing the good and the bad together, there’s some kind of perspective-informing value here. If nothing else, I made a joke about Yuji Naka and the Hamburglar so it was worth it for me.