The slimes are as optimistic as I am 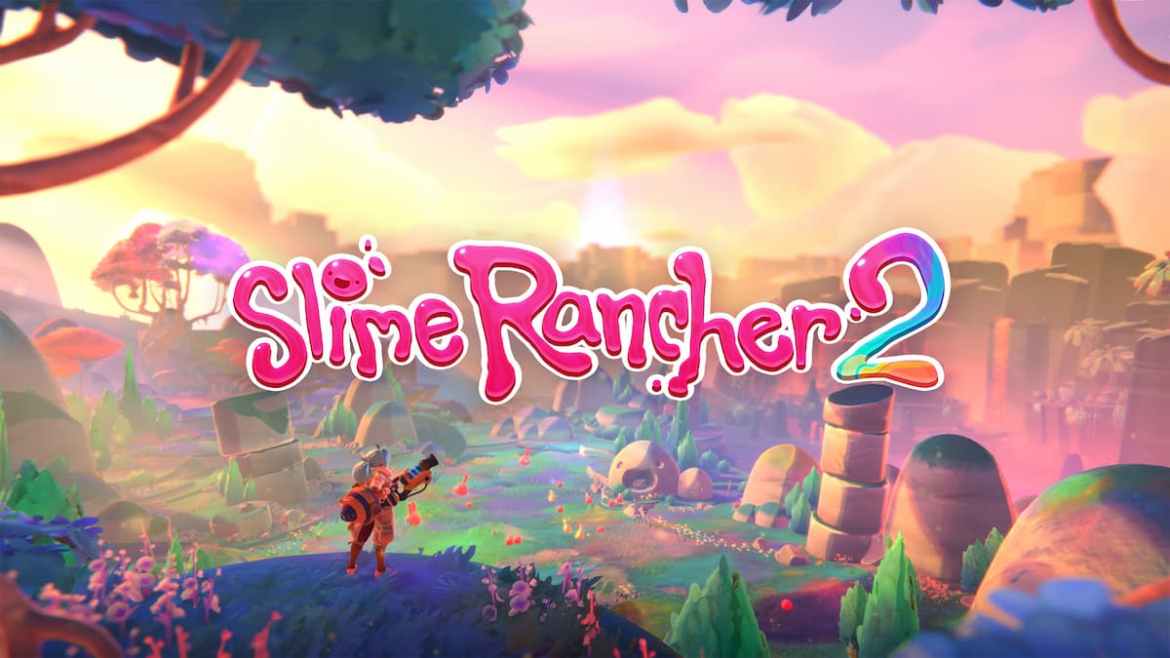 Slime Rancher 2 recently made a grand entrance in Early Access on Steam and Game Pass. Considering the first game is up there as one of my favorites, I was stoked to play the sequel and counted down the days until it was released. While I’m not necessarily upset with the game so far, especially since it is still in Early Access, I have plenty to say about it. Enjoy reading the tales of a veteran Slime Rancher player who played through a good chunk of the Steam version of Slime Rancher 2.

The game starts immediately after the events of the first game. Beatrix LeBeau has just finished her adventures through the Far, Far Range and decides to travel to Rainbow Island. You’re placed into a large, empty Conservatory, save for a Plort Market and an underground laboratory. From here, it is up to you how you explore the land and interact with the slimes beyond your main base.

Since I played through dozens of hours of the first game, I immediately knew what to expect going into this. I walk out of the Conservatory, explore a bit, and find a bunch of adorable slimes to raise and use to make thousands of Newbucks. If this sounds nearly identical to the last game, that’s because it is. However, while I didn’t mind this at first, it started to feel too similar.

Slime Rancher 2 has some key differences that make it more enjoyable than the first game. It’s far less frustrating to gather materials, NPC communication has more life to it, and I enjoy the altered fabrication system. However, that’s about all that is different so far. You still have a slime farm with identical corral, coop, garden and incinerating mechanics. The upgrades are the same, and the plort market is the same, albeit with more plorts and slimes. While I don’t mind it so far in the current Early Access version, I do think it would benefit the game immensely to alter some of these systems to add some depth.

Slime Rancher 2 | My Eyes Love It

The most praiseworthy part of the game currently is its visuals. Every aspect has improved significantly since the first game, and it shows. Everything from the user interfaces to the slimes themselves to the physical environment looks far cleaner, vibrant and beautiful than in the last game. Admittedly, the improved visuals for the slimes are my favorite part, but I certainly feel it’s necessary to appreciate the rest.

While the visuals have improved immensely since the first game, the core features remain. Slime Rancher 2 retains the cute, cartoonish style of the first game, and the facial features of each slime also remain. If you were a fan of the first game and how it looks, you’ll be pleasantly surprised entering this one.

Slime Rancher 2 | The Potential Is There

I have high hopes for Slime Rancher 2 to break through its comfort zone and introduce gameplay that’ll impress us all. It is a wonderful experience for anyone who appreciates a colorful, vibrant world surrounded by adorable slimes. However, if you’ve played much of the first game, you won’t find many differences between the two. Aside from minor gameplay changes, extra slimes and different environments, the sequel hasn’t quite reached the heights that wowed me.

Nonetheless, I’m optimistic for Slime Rancher 2’s future, but if the first game didn’t entirely convince you, the second likely won’t either. However, if you were blown away by the first, expect much of the same here!