Will the stars align for PlayStation's upcoming loyalty program? 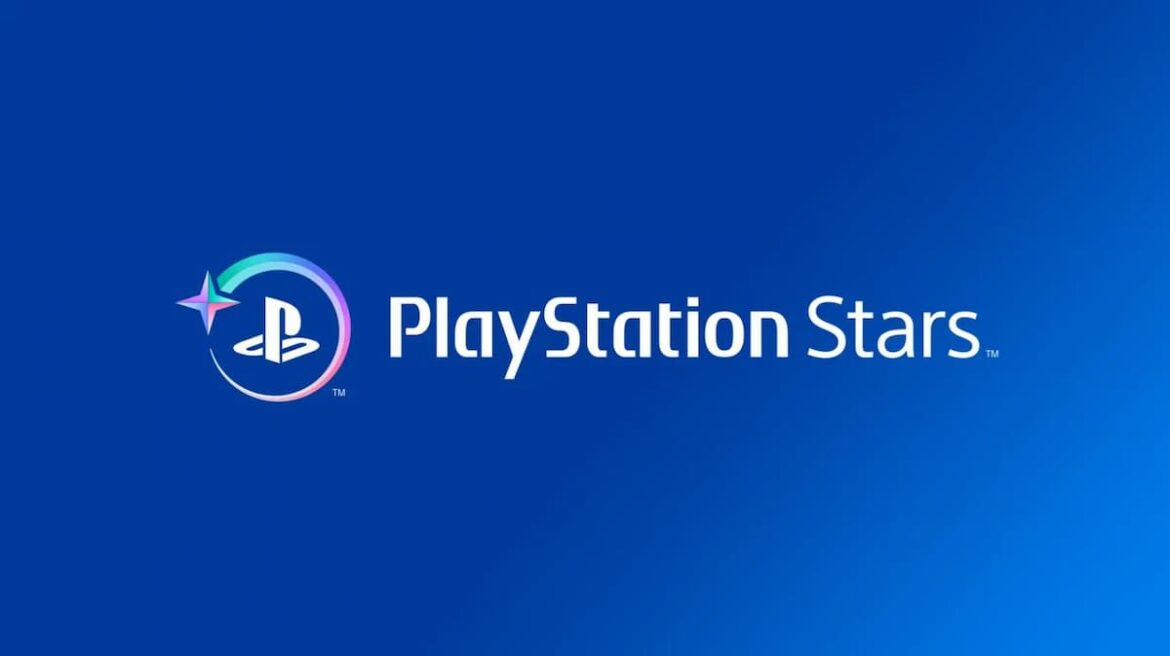 The PlayStation State of Play on September 13, 2022 gave gamers the first look at PlayStation’s upcoming loyalty program, called PlayStation Stars. Grace Chen, PlayStation’s Vice President of Global Marketing, led the presentation, stating “It will be free to join PlayStation Stars. As a member, you can complete various activities to earn points that can be redeemed for rewards.” Chen also presented a sneak peak at some of the digital collectibles that could be obtained as part of the program including “beloved game characters,” or “cherished devices from Sony’s innovative history.” The VP of Global Marketing concluded the introduction of PlayStation Stars by noting that the new loyalty program will launch in “some regions in Asia” in late September, followed by “the Americas and Europe in the weeks that follow.”

With little information to go on so far, it’s hard to know exactly what to expect from PlayStation’s newest program. Will it be an exciting way to enhance the PlayStation experience? Or is it a shameless cash grab that will alienate gamers? While the future of PlayStation Stars is cloudy, it allows us to project our own hopes and desires upon the new service, and present some of the features that could pique our interest. Here are the things we at Prima Games want to see from PlayStation Stars, as well as the aspects that we hope Sony will avoid when the loyalty program arrives later this year.

While PlayStation Stars will reportedly start on the PlayStation App and branch out to consoles at a later time, it would be welcome news if some of the rewards or digital collectibles included earnable customization options like avatars or themes for PlayStation profiles and consoles. These would provide tangible benefits to Sony’s digital program.

Furthermore, whether on the PlayStation App or consoles, it would be nice if the PlayStation Stars’ collectibles could provide a variety of options to highlight gamers’ interests. For instance, PlayStation Stars should incorporate licensed games from non-exclusive titles alongside Sony’s impressive library of first-party games in order to have a large trove of collectibles for gamers to acquire, allowing players to show off earnable items from their favorite games.

Related: Can You Change PS5 Background and Wallpaper?

PlayStation already has a very successful feature that awards gamers with digital collectibles in the form of its trophies. The highly sought-after collectibles challenge players to finish games, do unique tasks, earn collectibles, and accomplish feats on their way to earning the coveted Platinum trophy, so it only makes sense that PlayStation Stars should find a way to seamlessly integrate trophies into the new loyalty program. This would kill two birds with one stone, as trophy hunters would have an incentive to join PlayStation Stars, and more gamers would try to obtain trophies. It’s a win-win.

PlayStation Stars needs to give gamers a reason to sign up. If this program is just about earning a bunch of digital collectibles that will sit in a cabinet collecting (pixelated) dust, it will fail. However, if the collectibles were shareable, tradeable with friends, and/or ultimately enhance the existing PlayStation experience, then PlayStation Stars will undoubtedly be here to stay.

NFTs or non-fungible tokens are one-of-a-kind digital assets that are verified through a blockchain. While they are difficult to completely explain in this article, the most infamous instance of NFTs (that you might have seen on social media) are the “Bored Apes” and their “Yacht Club” of people who spent hundreds of thousands or in some cases millions of dollars to acquire unique ape artwork JPEGs. Ultimately, NFTs like Bored Apes have been ridiculed for their overzealous fans, exorbitant prices, and questionable artistry, and have earned a negative reputation outside of the small group of people who own them.

While the point of this article is not to lambast NFTs or their owners, it should be apparent why non-fungible tokens should not be integrated into PlayStation Stars. With the combination of their exclusivity and lack of a useful function, Sony should steer clear of using PlayStation Stars to create their own platform of NFTs, unless they want to irreparably harm the PlayStation brand. PlayStation Stars’ collectibles should not be one of a kind, but something that everyone can enjoy and obtain if they put the effort in. A great example of this would be to follow the example set by Astro’s Playroom’s “Labo” collection room, which allows players to earn collectible devices from PlayStation’s past.

Another way that PlayStation Stars could draw the ire of gamers would be to involve microtransactions in the loyalty program. While PlayStation Stars will be free to join, it would be devastating if Sony attempted to acquire real money from gamers through loot boxes, exclusive customization options, shortcuts/boosts, special in-app currency, or whatever new way that microtransactions may rear their ugly head. Simply, the “loyalty program” should not abuse gamers’ loyalty to PlayStation.

Fear of missing out or FOMO is an effective marketing tool that helps to generate sales but would be highly a caustic tactic to use in PlayStation Stars. A loyalty program should be a rewarding experience, providing a “thank you” to gamers for spending their hard-earned money on PlayStation products, and their precious time on the console’s games. It should not cause further stress to PlayStation players through special, limited-time collectibles, pre-order exclusive collectibles, or anything that causes PlayStation Stars’ subscribers to experience FOMO.

For more information on PlayStation Stars, Prima Games is your go-to source.