Is G2A a Safe and Legit Site for Game Codes? Answered 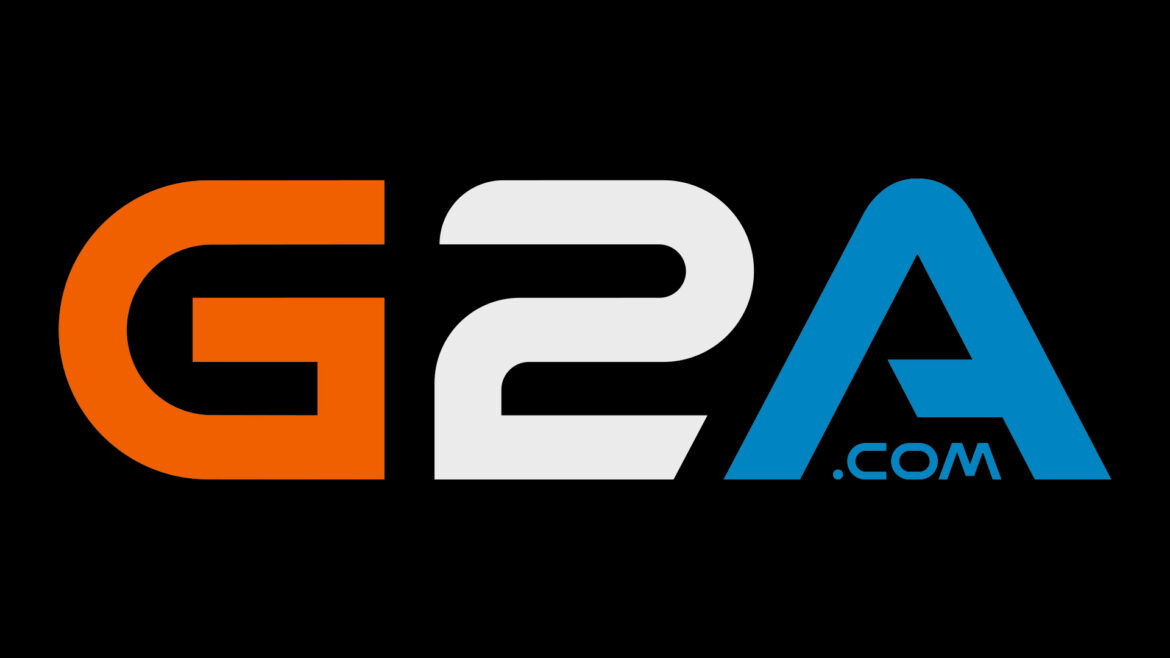 With the ongoing rise of both official and unofficial platforms, marketplaces, and stores where you can purchase codes, many gamers are spending hours upon hours in an effort to find the best deal for the game they are looking to buy. When you are obtaining it through official channels like Steam, you are sure that you are getting what you are paying for, even if the price is discounted. However, with some third-party websites, sometimes you may not be too sure about your purchase due to a number of factors that introduce uncertainty to your transaction, because as the saying goes: “If it sounds too good to be true, it probably is.”

So, we are here to answer whether G2A is a safe and legitimate site for game codes or not.

Is G2A a Safe and Legitimate Website for Game Codes?

G2A.com is one of the most well-known code sellers nowadays, but unfortunately, not for the best reasons. Ever since they started doing business, their legitimacy has been called into question by many due to being embroiled in some controversies.

At one point, some developers actually encouraged gamers to pirate their game rather than buy it on G2A due to the claims that they were selling stolen and illegitimate keys that developers earned no revenue from. “Please, if you’re going to buy a game from G2A, just pirate it instead! Genuinely!” Mike Rose from No More Robots tweeted in 2019.

Due to the selling League of Legends accounts, which breaks the Game’s Terms of Service, Riot Games banned G2A from sponsoring any esports teams during the 2015 World Championship. In 2016, INTZ’s Tockers Gabriel ‘Tockers’ Claumann was fined for wearing a T-Shirt with G2A sponsor logo on it and was also asked to remove the logo by putting a sticky tape over it for the remainder of the tournament.

In April 2017, Gearbox Software wanted to form a partnership with G2A for the purposes of sales of “Bulletstorm: Full Clip Edition,” a collector’s edition of the game. However, renowned game critic and journalist, the late John “TotalBiscuit” Bain, was adamantly critical of such a deal due to the site’s reputation and threatened to boycott all Gearbox titles. The developer conceded to TotalBiscuit’s request and made a list of requirements that G2A should fulfill for purposes of keeping the distribution clean, safe, and legitimate to which they simply never responded. Due to the silence, Gearbox broke the deal.

Yet another controversy involves Wube Studios, the creator of Factorio. According to Polygon, G2A had to pay close to $40,000 in damages for codes that were stolen and freely sold on the platform. They tried to be transparent during this and offered Wube Studios an opportunity to have access to their marketplace to check for any illegal key sales and even went as far as to pay 10 times the amount for any illegal codes that were discovered. Eventually, they settled for 198 confirmed stolen keys.

G2A and the Gray Market

G2A is, by definition, a site that is in the so-called “gray market.” However, they might not have the necessary permission of the actual issuer of the code that’s being sold since mostly, keys come from sellers all across the globe and the origin may not be easily determined (or at all). This doesn’t change the fact that you would be getting a perfectly functioning code for a game in your email inbox after your payment is done in almost all the cases of purchases on the platform (but please, take the usual precautions for online purchases and make sure that the code is usable in your region).

Is G2A a Legit Company?

G2A is a legitimate site that hosts game codes. However, whether or not a key you are purchasing from a seller is legitimate sometimes leans towards the negative side and you cannot be sure if the key is going to work until you try and activate it.

According to our research, copyright laws in both the United States and the European Union prohibit the resale of a digital copy of a product. This is something that is commonly known as the First Sale Doctrine in the United States of America. Furthermore, it is impossible to activate a key for a product twice since the system will automatically recognize the key as activated and won’t let you do it again (and will inform you that the key has already been activated and probably advise you to contact the support of the platform you’re on). To be perfectly clear, G2A is not reselling used games, but rather game codes obtained in a non-transparent manner.

We have to be open here: you ending up with a fraudulent key is sadly always a possibility. We would have a pretty hard time recommending this site as a safe and legit place to buy your activation keys due to all the controversies in the past, despite G2A claiming that they have a lot of security measures in place (and are calling for more of them) and live staff monitoring the situation daily.

On TrustPilot, G2A has 280,000 reviews and the overall rating is 2.9 which may be concerning to some.

We always recommend you to make your purchase on an official website through a licensed distributor (such as Steam or Humble Bundle), or even, as a last resort, better-rated third-party unofficial distributors. Keep in mind that the uncertainty behind a game key is always an unpredictable variable in the equation. There are people who made a hundred purchases in a row with no issues, but there are also buyers who have had issues so experiences obviously vary a lot.

That’s it for this review of G2A, we hope that it has been informative. We can also offer you similar articles that contain reviews of other popular online stores for game codes below: