So uh, where's Sean at 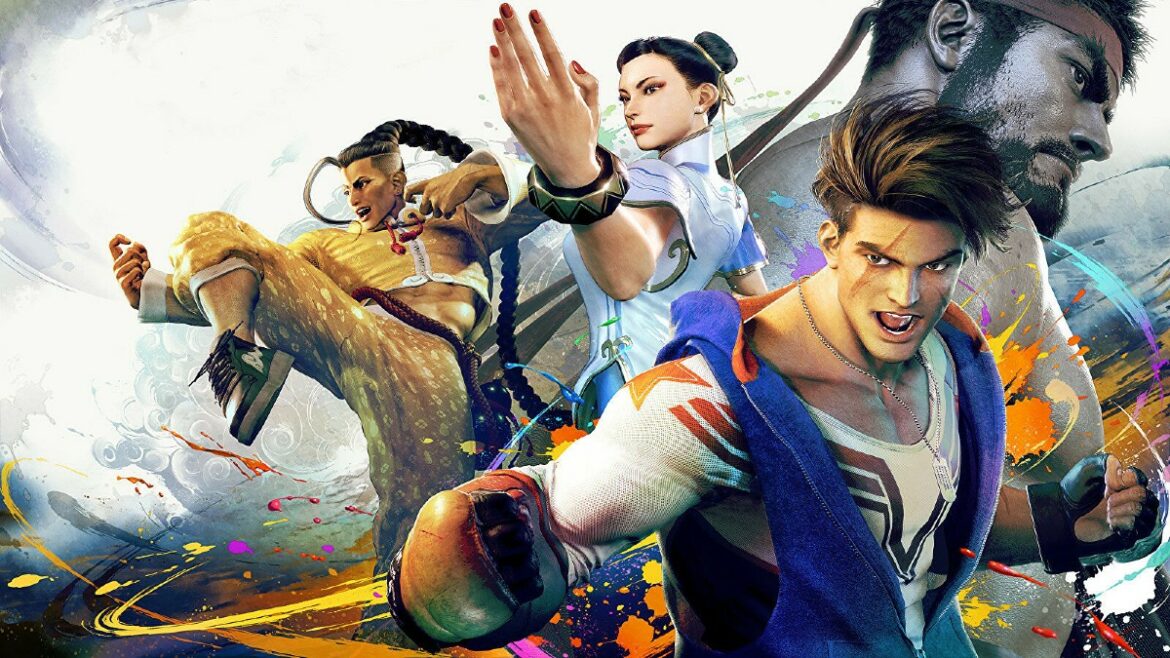 This is kind of a big deal, but as far as I can tell Capcom’s first mention this is the case is via this tweet explaining protagonist Ryu’s latest redesign. They just tweeted it out!!

This is cool for several reasons, including Ryu’s design reflecting where he feels he is on his personal journey. Wearing a kasaya like his old master, Gouken? That’s sick as hell. It also sets us up for things like some of the new moves Ryu has, showing us this isn’t just the same ol’ Ryu once again. But the most important detail starts that first sentence, from Street Fighter 6 director Takayuki Nakayama:

That’s huge. Huuuuge. At least for Street Fighter lore and/or history sickos like myself. Why is it such a big deal? Well, like I said, it’s been more than 20 years. The majority of my lifetime. Because of various factors, some of them understandable, Capcom has been reluctant to make such a shift. But now it’s here and it seems almost as bold as before.

When Street Fighter III first dropped in 1997, it was a pretty big shock. The game was called “New Generation,” and it was an apt title because aside from Ryu and Ken, the roster was made of entirely new characters. And as we all know by now, fandom communities don’t always deal well with change. By the time Third Strike came out, Chun-Li and Akuma were also added to the cast. To Capcom’s credit, even more new characters were added as well. But fighting games in general started to wane in popularity, and things were way different for Street Fighter IV.

Street Fighter V came next, and while that game was a step forward in many ways, it was still set behind Street Fighter III. We’re still looking at the lore (yes I know, fighting game lore haha) in the “past,” though several characters did get aged up and given new roles in their stories so to speak. So there was interesting stuff happening despite V’s story mode controversies, but again, Capcom still seemed to have no interest in breaching that ending point on the timeline. There would be no confronting that “new generation” just yet.

Finally we’re here, and Capcom is just tossing it out there like it’s no big deal. And to be fair, some fans have been raising their eyebrows at the roster leaks since it’s the World Warriors again for the most part. But at least this time we’re seeing forward movement with these characters, learning what they’ve been up to since, technically, 1997. And that’s pretty wild.

Capcom never had to get to this point, of course. Really with how all over the place Street Fighter has been as a series, it’s almost silly the developer has stuck to a canon timeline as much as it has. Udon’s various comic book series has helped a lot in that regard, though. With the comics incorporating places like Metro City and games like Rival Schools and the games adapting some of that stuff, the world has come more together in recent years. And with how the recent Street Fighter 6 reveal was heavy on the Metro City setting in particular, that seems to be holding.

Now we’re finally here. We finally get to stop bumbling around with laying bricks between Street Fighter II and III. Capcom had to run out of sensible real estate eventually and move on. And that seems to be happening now. Despite the reservations I have with characters like Luke, I’m excited to see what Street Fighter is about for the first time in ages. The story almost stopped mattering to me, because in the grand scheme of things it seemed to stop mattering much at all. But now? Street Fighter 6 has me ready to pay attention and read some more damn Udon comics.