Best Things to Do After Beating High on Life

The game isn't over just because the credits rolled 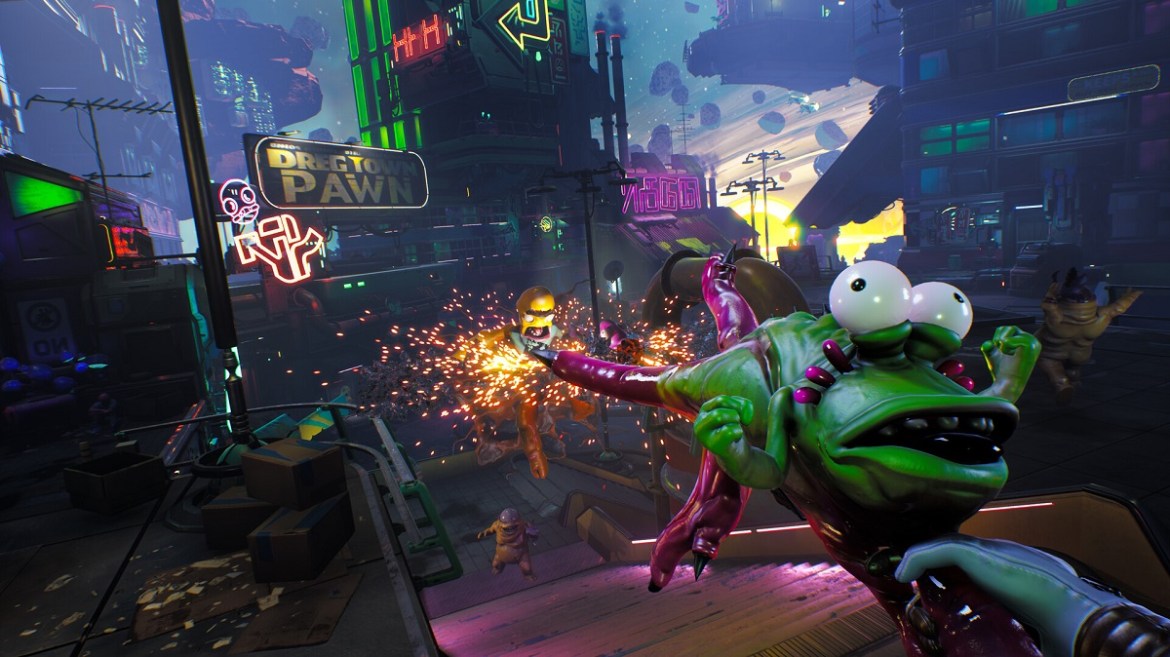 High On Life has taken the world (or at least, Game Pass owners) by storm with its comedy sci-fi appeal. For players who tore through this game full of wise-cracking guns and extremely phallic or butt-shaped aliens, you might wonder what else there is to do.

Fortunately for us, many activities, fun Easter eggs, and unique interactions fill High On Life’s universe. Here are some of the best things to explore or do.

Best Things to Do After Beating High on Life

Head to the Theater to Catch a Flick

You’re likely well aware of the full-length movies that High On Life totes. But have you headed to the secret Movie Theater? Purchase the Movie Theater Warp Disc at Blorto’s “food stand” and head on over to watch Demon Wind. You’ll get a running commentary from three aliens the entire time, but if you enjoy Let’s Plays and Podcasts, this might be your ally.

Find the Astronomer on Each of the Planets

After you defeat the G3 cartel boss on each planet, you can re-visit these areas to find the astronomer. He’ll be camped out with his telescope, which you can look through to enjoy some of the celestial bodies that orbit these planets. There’s also some pretty… interesting… dialogue.

Blim City is colorful, vulgar, and absolutely covered in graffiti. But it looks like High On Life’s universe has its own version of an intergalactic Banksy. But instead of throwing flowers like molotovs, they’ve opted for a more, uh, graphic weapon instead.

Unlock All the Forum Posts

I think all fans of High On Life can agree; the dialogue is one of the game’s crown jewels. While nothing during the game forces you to check out the forums, if you’ve enjoyed the game’s vibe so far, it’s worth delving into the chatrooms to see the utter insanity that unfolds there.

And you can unlock even more posts by grinding out kills or locations, giving you a great reason to explore High On Life’s universe.

Find All the trading cards

Have you ever taken the time to read some of the trading cards you can find in High On Life? Half of them are like extremely disturbing fan fiction. If that’s right up your alley, it’s worth hunting down all the cards scattered through the universe. Not only will you get an achievement for doing so, but collecting a full page of cards also creates an image.

But if you haven’t seen it, it might be worth hunting down a certain key card to get into a certain location, which hints heavily at a sequel. But I’ll leave you to piece that puzzle together yourself.