Best PlayStation Games to Earn an Easy Platinum Trophy In

Earn easy platinums for games that are actually good! 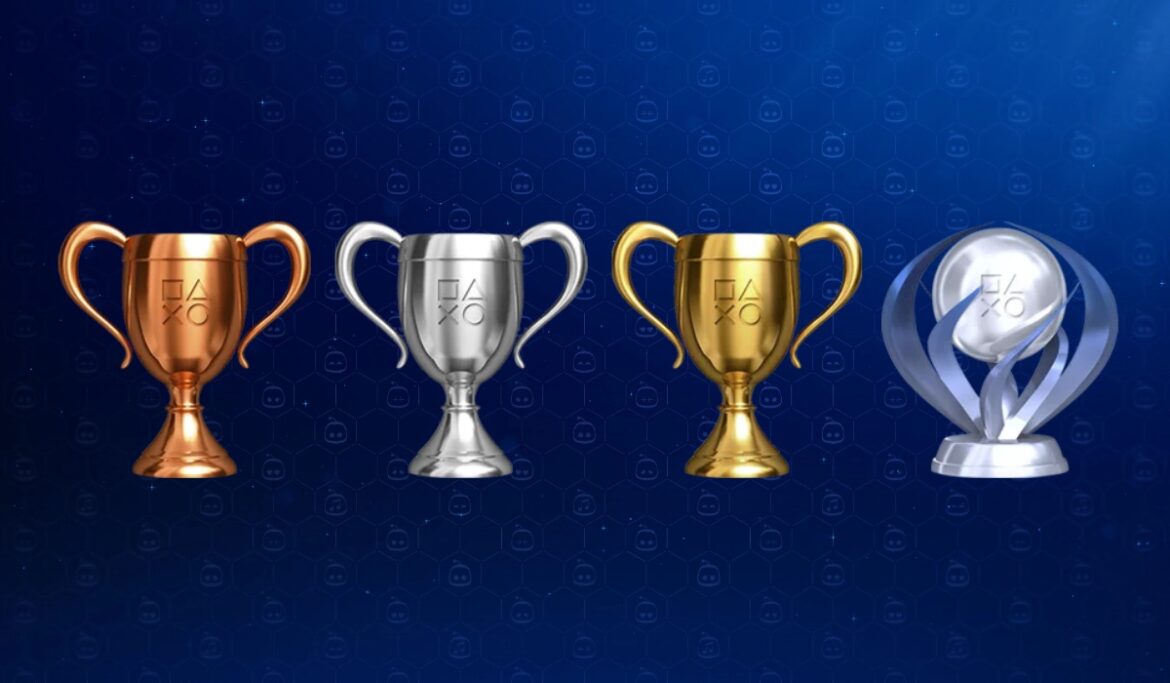 For PlayStation trophy hunters, there are a number of challenging, tedious, time-consuming games that require all of your patience and skill to conquer the glorious platinum trophy. While those challenging achievements can be fun and impressive rewards to show off to your PSN friends, sometimes you just want to earn a quick, easy, fun platinum trophy that doesn’t need every ounce of your effort and time to accomplish. But rather than just choosing any easy game to platinum, you’d probably prefer to spend your time playing a fun, critically acclaimed experience, instead of, for instance, tapping on a jar of mayonnaise for 30 minutes for trophies (no offense to My Name is Mayo). For those who wish to experience great games that also have easy platinums, this guide will demonstrate 20 quick platinum trophies that can be earned across 11 games for PS3, PS4 and PS5 consoles.

This article will present each of the games that have high critical scores, but low difficulties to achieve their platinum trophies. Below, you can find each of the games sorted alphabetically with information on their genres, difficulties, times to platinum, critic scores, and a brief explanation on what to expect. Note: this guide based upon my own experiences with these games. combined with the available information from PSNProfiles, Powerpyx, and PlayStation Trophies to help determine exact trophy difficulty ratings.

Notes: If you’ve managed to acquire a PlayStation 5, then you already own this game, as it comes pre-downloaded on the console for no extra charge. While on the surface Astro’s Playroom looks like a standard console demo, the first moments of its gameplay reveal it to be something far superior. The platformer is a short, family-friendly adventure that is simultaneously an homage to the history of PlayStation. Astro’s Playroom highlights the capabilities of the PS5 console with its beautiful graphics, and its use of the haptic feedback for the PS5’s DualSense controller, which truly brings the game to life. Along with being one of the easier PS5 Platinums with no missable trophies and just a few minor collectibles, it is a critically acclaimed entry that has helped to make Astro Bot a fan-favorite PlayStation mascot.

Notes: Life Is Strange is an interactive story game that features a time rewinding mechanic, which differentiates it from others within the genre. The game developed by Don’t Nod Entertainment and published by Square Enix took the world by storm in 2015 and falls just outside the top 100 PS4 games of all time with an 85 Metacritic score. You can earn 3 platinum trophies by playing this game with one on the PS3, another on the PS4, and a remastered version for PS4, which was released earlier this year in 2022.

Notes: Marvel’s Spider-Man is one of the most critically acclaimed, highest-selling exclusive titles on the PS4, and one of the most-platinumed games ever. At 25 hours and 3/10, this game is the most “challenging” of the easy plats found in this article but has a very simple and straightforward trophy list. Since there are no difficulty trophies, and no missable achievements, just by exploring New York City, and naturally playing the game, you will likely earn most, if not all of the game’s trophies. Also, you can “auto-pop” the PS5 Platinum in a matter of seconds by transferring your save if you’ve already previously platinumed the PS4 version, but this would rob yourself of getting to experience and platinum Insomniac’s superhero masterpiece a second time.

Notes: The follow-up/spinoff of Marvel’s Spider-Man also has an easy Platinum trophy, as the story is much more compact than its predecessor. However, Marvel’s Spider-Man: Miles Morales does require a second “New Game Plus” playthrough in order to reach the platinum trophy. However, with no difficulty requirements, and only one missable trophy that can be earned in the prologue, Miles Morales is another quick plat that deserves a place in your collection, and its PS5 version also can be “auto-popped” if you’ve already platinumed the PS4 game (but for the reasons mentioned previously, you should just play the game again instead).

Notes: The PS5 exclusive Ratchet & Clank: Rift Apart currently holds the tenth highest Metascore among PS5 games, but has a far more easily obtained platinum trophy than its critically acclaimed peers. You can play the game on any difficulty setting of your choice, and through natural progression, you will earn most of the trophies, but should keep an eye out for the Blizon Crystals, Craiggerbears, Spybots, and Zurpstones to avoid spending too much time grinding for collectibles in the post-game.

Notes: The cat game that was the talk of gaming social media everywhere during this Summer of 2022 also has a relatively easy platinum trophy. Thanks to chapter select, the game has no missable trophies, but Stray does require two playthroughs, including a sub-two-hour speed run to earn the “I am Speed” trophy.

Notes: Tales From the Borderlands was a surprising hit with its combination of Telltale’s signature gameplay and Borderlands lore. The five-chapter interactive story game is an easy platinum to achieve just by playing through the approximately 10-hour-long narrative and has some shockingly consequential impacts on the Borderlands universe and its characters. You can earn the platinum trophy twice for this game, once for the digital PS4 version, and once for the physical PS3/PS4 versions that are combined together into the same list.

Notes: Undertale is the second-most critically acclaimed game on this list, as it currently holds the 12th highest rating among PS4 games on Metacritic with a 92 Metascore, and by far has the easiest platinum trophy of the highest scored PS4 games. The interesting fact is that when played a certain way (which I won’t reveal for the sake of spoilers), Undertale can become an extremely challenging experience. However, the RPG’s trophy list does not reflect this reality, as you don’t even have to complete the game to earn its platinum trophy. The only missable trophies are related to the “dognation shrines,” which can be easily completed through exploring the game or simply using a guide, as it would be too difficult to completely explain in this article. For your efforts, you will be awarded the mocking “Don’t You Have Anything Better to Do?” platinum trophy. Hopefully, we will see a PS5 remaster of this excellent PS4 RPG in the near future, allowing gamers to reexperience the magic, and earn another platinum trophy too.

Notes: With a 94 Metascore on PS3, 2012’s The Walking Dead: Season One, is one of the most critically acclaimed games in the history of the console, winning a number of game of the year awards, and making TellTale Games a household name in the gaming community. Similarly to Tales From the Borderlands, all you have to do to attain the platinum trophy in The Walking Dead: Season One is to just play through the game’s five chapters, making any decisions you wish until you reach the end credits. This game can be platinumed on the PS4 as well, and if you happen to find an elusive Japanese PS3 physical version of The Walking Dead: Season One, you can also earn a second PS3 platinum for a grand total of three plats.

Notes: While What Remains of Edith Finch also has a PS4 version that was released in 2017, unlike its newly upgraded iteration, the PS4 version lacked a platinum trophy. While there are “missable” trophies, through the game’s chapter select function, you can easily go back and obtain all of the required collectibles (peepholes) or missed achievements with ease.

Notes: Telltale’s adaptation of DC/Vertigo’s comic series was another critical and commercial success while providing trophy hunters with two easy platinums on PS3 and PS4. Unlike The Walking Dead: Season One and Tales From the Borderlands, The Wolf Among Us is slightly more challenging, as its multiple “librarian” trophies require players to unlock all book of fables entries in the game’s five chapters, requiring a little bit of rewinding here and there. With a long-awaited, highly anticipated sequel in the works now is as good a time as ever to explore Bigby Wolf’s adventures in Fabletown and earn some platinum trophies in the process.