Advanced Warfare 2 Leaks: Is AW2 the Next Call of Duty? - Prima Games
Coverage

Advanced Warfare 2 Leaks: Is AW2 the Next Call of Duty? 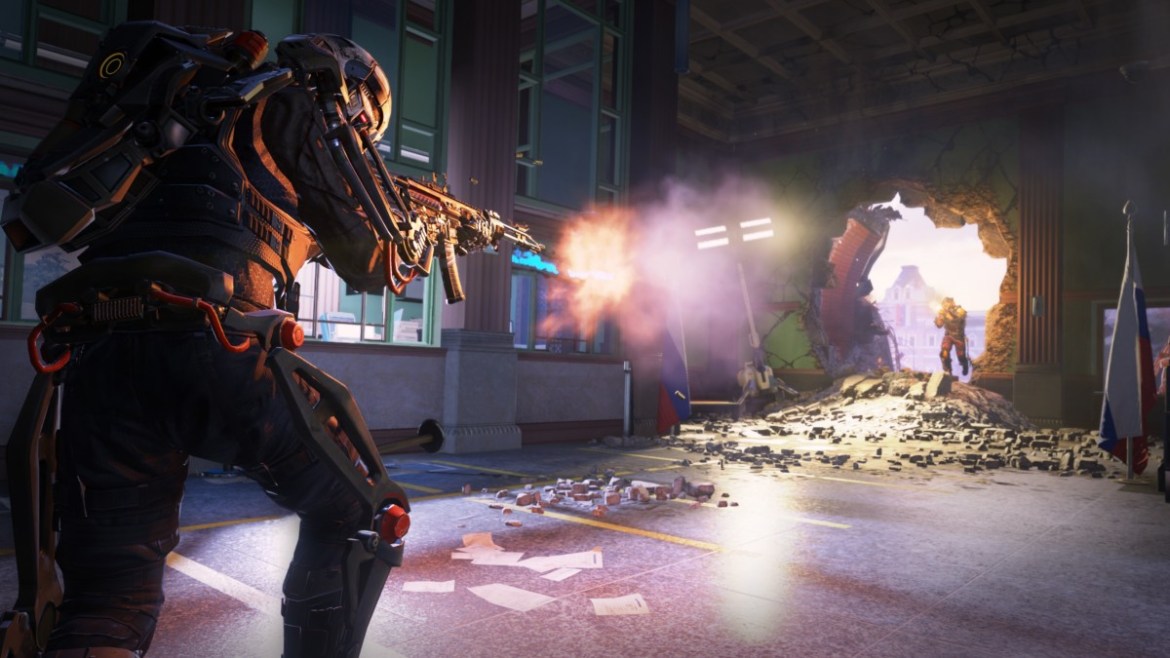 Leaks are always a guarantee as a new release for the Call of Duty franchise draws closer, but they aren’t usually years ahead. According to two leakers today, Advanced Warfare 2 may be one of the next COD games in the near future and it will be developed by Sledgehammer Games.

Sledgehammer Games developed and released the first Advanced Warfare back in 2014 and it set the franchise on the path of jetpacks that would define the next few titles. Of course, the title was controversial and many players will be quick to form opinions. We’ll go over what was leaked for the potential Call of Duty game and what is known so far about jet packs.

Is Advanced Warfare 2 the next Call of Duty?

Ralph Valve and TheGhostOfHope both leaked what they know about the potential title from Sledgehammer Games. The main story came from RalphsValve but Hope also confirmed that they had heard the same thing. Along with the theme of the next game, there were quite a few details that followed.

According to their reports, Advanced Warfare 2 would be released in the 2025 window, which lines up with the current timeline set by Activision. That means it’s not the next Call of Duty game, but it’s close. Modern Warfare will be the main title in the franchise for two years, or until 2024. Treyarch will be up for release in late 2024, which should help all of the studios catch up on time. That leaves 2025 ripe for a release in the form of Advanced Warfare 2.

Sledgehammer Games reportedly wants to leave the World War II theme behind and head back to their roots where they can form a signature title. Supposedly, the game will utilize the same engine as Modern Warfare 2, which is the IW 9.0 engine. Does this mean jetpacks will return? We’ll have to wait quite a bit to find out.