SBMM in Modern Warfare 2 Explained – Is it Good? 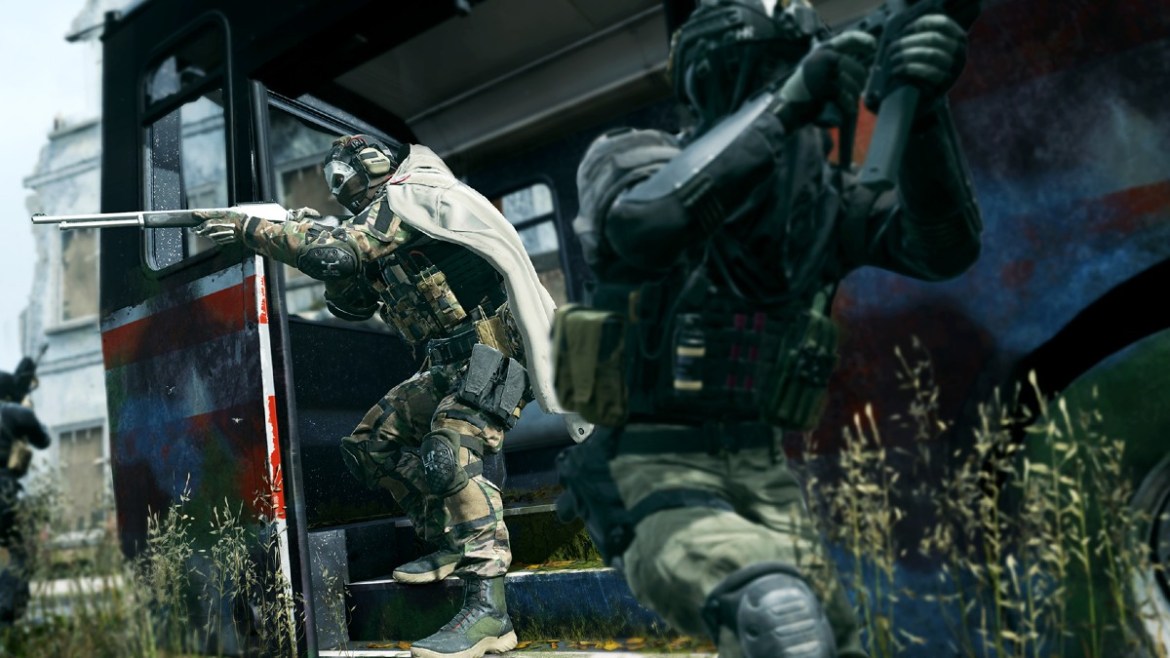 Every year a new Call of Duty game is released, and every year a new debate begins on the use of SBMM within the series. Officially known as skill-based matchmaking, Modern Warfare 2 has now been thrown into the mix, and debates have begun once again.

Aside from the ongoing discussions on Twitter, one of the largest posts on the Call of Duty Reddit from the past week of Open Beta tests was based on SBMM. It’s clear that the community is divided, but there are also plenty of players who haven’t formed an opinion or haven’t looked into this system. We’ll go over what skill-based matchmaking does and if it’s a good thing for the series.

Before getting into the debate itself, it’s important to know exactly what skill-based matchmaking does. The matchmaking system essentially tracks your progress and results over a set number of matches. This could be over a career or over the last 10 matches you’ve played. If you continue to steamroll your opponents, you’ll progressively face harder enemies. The opposite effect happens when you begin to lose too often.

In theory, whether you are a noob or a veteran, you’ll eventually end up in a matchmaking bracket with players that are around your skill level. This has very different consequences for players depending on the bracket that they end up in, and for those at the top, games can get sweaty real fast.

Is SBMM itself a bad system? Probably not. Activision continues to use it after the debate has raged on since the release of Modern Warfare in 2019. For the vast majority of the player base, SBMM will keep the competitive players out of the casual games. Most casual players probably don’t want to face those players, and it’s why the system will appear once again in Modern Warfare 2.

On the other hand, the system does make matches much more difficult for players that spend a lot of time playing. These players essentially have to keep up with the meta and try like they would in a ranked match or else they’ll get smoked. Experimentation and casual fun won’t work as well in these higher brackets. Whether all of that is good or bad from skill-based matchmaking will depend on your own opinions. But now you know why the debate rages on.