You finally CAN SEE John Cena! 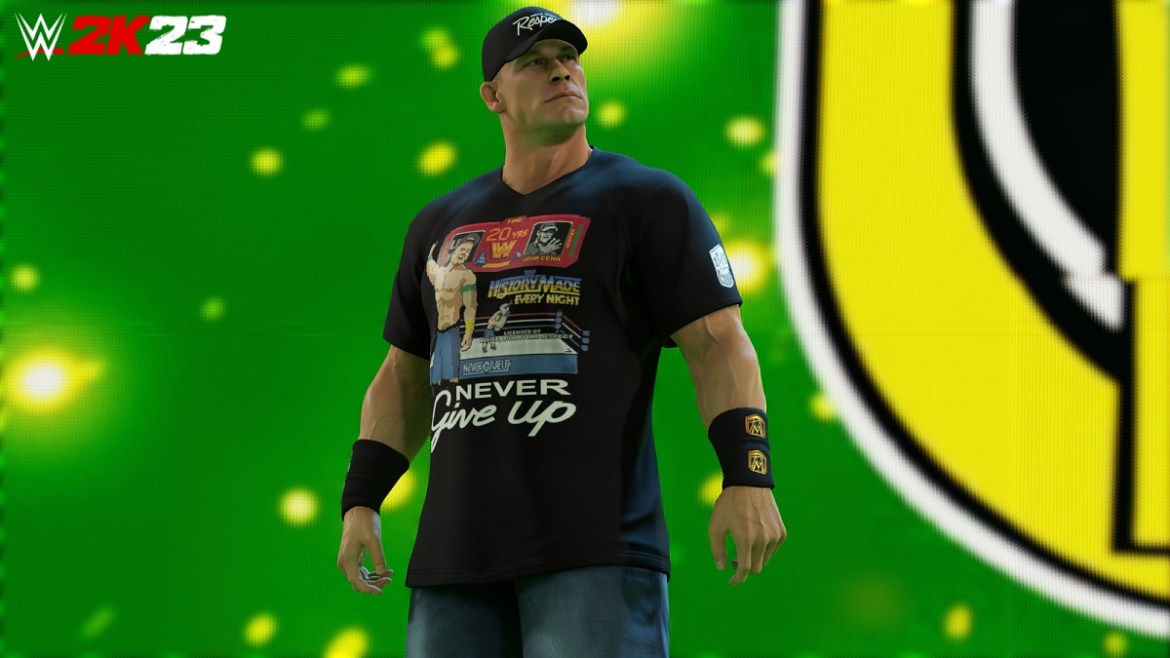 WWE 2K23 has finally been officially announced! 2K’s next WWE simulator is coming in March 2023, right before this year’s WrestleMania, on consoles of the last and current generation and the PC. After the solid WWE 2K22 last year, and the many changes that have taken place in the real WWE recently, we are very excited about the new game.

Related: WWE and 2K Games Partnership Appears to be Continuing

As always, the new WWE 2K title comes in several different variants; this time they are Standard, Deluxe, and Icon Editions. Let’s find out what comes in each and what digital bonuses await you if you decide to go for one of the more expensive versions.

The new WWE 2K23 comes from 2K and Visual Concepts after last year’s edition, which turned out fine after two years of work. Now we are waiting for a sequel that brings more polish and new content to the old proven concept of WWE games from 2K’s kitchen. In addition to numerous new superstars and arenas, as well as a focus on the legendary career of cover star John Cena, WWE 2K23 finally brings the long-awaited and so far never before recreated WarGames mode in 3v3 and 4v4 variants, featuring two rings with a big cage over both and old school WarGames match rules.

Pre-ordering any edition of the WWE 2K23 game will grant you access to the Bad Bunny bonus pack that contains:

The Deluxe Edition comes with the Standard Edition of the game, plus the following bonuses:

The most expensive Icon Editon comes as a digital-only release that arrives with the Standard Edition Game and all of the following:

So, which version to get? It depends on your level of investment in WWE and 2K games; if you are sure that you will play this title non-stop until the next one comes out in 2024, then it is clearly very practical to get the Deluxe or Icon versions that come with the Season Pass, while the Standard Edition is still packed with more then enough content for any casual fan. You can always buy DLC additionally if you decide so.