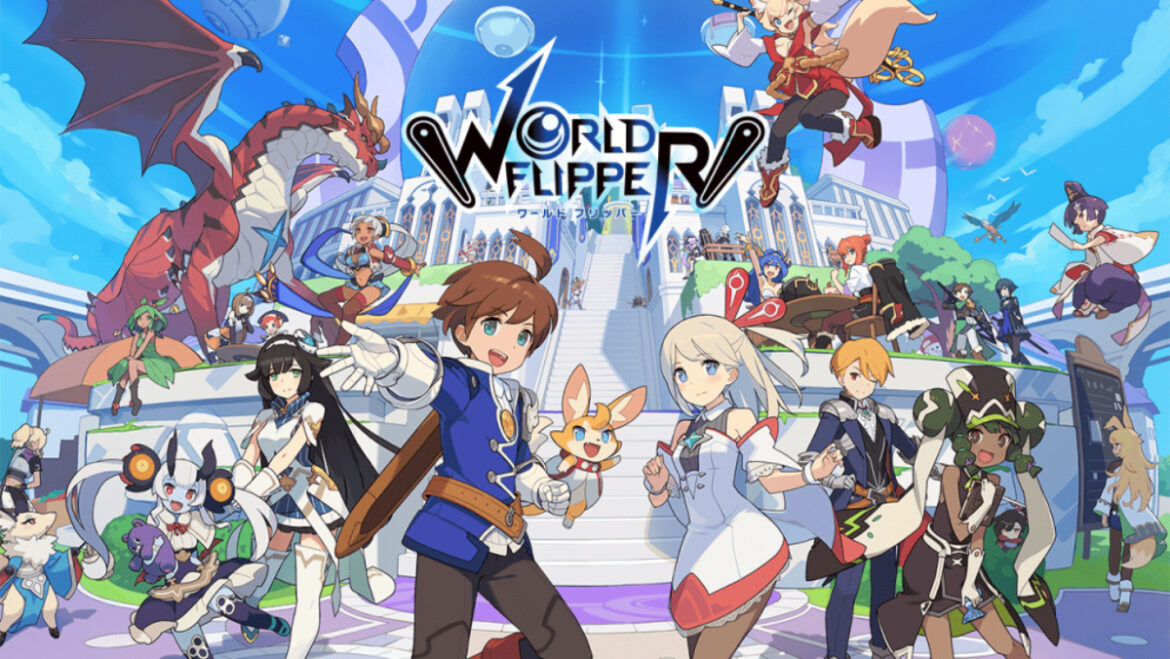 World Flipper is a fast-paced mobile game that mixes up RPG elements with classic pinball gameplay, and, for the anime connoisseurs out there, there are anime-like heroes as well. Having a good character in World Flipper is very important because of the perks they bring, so knowing which ones belong to which tier and how to get to them right from the start can mean a lot, especially to new players, because it greatly influences how difficult your initial experience will be. So, let’s find out more about the World Flipper character tier list and how to reroll until you get them.

See below for the best 5-star characters split between all tiers of World Flipper:

How to Reroll in World Flipper

Rerolling at the beginning of the game can make it easier for newcomers; the idea is to reroll until you get yourself a good starting five-star character, like the ones in the lists above in the upper tiers. To use this method, you will need patch 0.0.30 or above. So, to reroll in World Flipper, do the following:

For more mobile games, check out How to Do Fast Catch in Pokemon Go, How to Unlock All Secret Planets in Solar Smash, and Cookie Run: Kingdom | Beginner’s Guide + Tips.