Witcher 3 Next-Gen: Should You Turn Simulate Witcher 2 Save On or Off? - Answered - Prima Games
Tips

Witcher 3 Next-Gen: Should You Turn Simulate Witcher 2 Save On or Off? – Answered 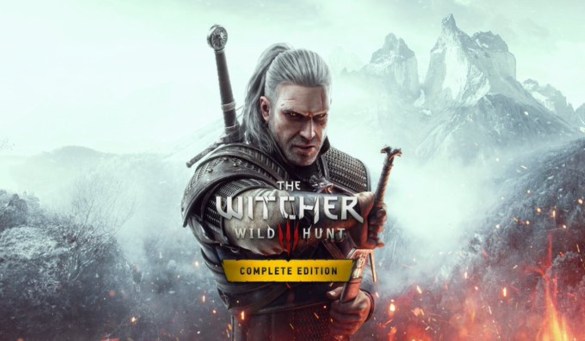 It doesn’t matter if you’ve never played a Witcher game before, The Witcher 3’s “Simulate Save,” is a useful feature that catches players up on the events of 2011’s The Witcher 2: Assassins of Kings. Here is everything you need to know about whether or not you should simulate a Witcher 2 in The Witcher 3: Wild Hunt’s next-gen upgrade.

Starting a New Game – Should You Simulate a Witcher 2 Save in The Witcher 3: Wild Hunt?

When you start a new game in The Witcher 3’s next-gen upgrade, you will be prompted to select a variety of choices, such as the difficulty, whether you desire to start a fresh game or just the DLC, and the most confusing of which is, “Simulate a Witcher 2 Save” with the only options being ON or OFF. While the wording is a little weird, it is strongly suggested you select ON because it will allow you to explore additional content in the game.

After completing the contract in White Orchard, Geralt will be whisked away to Vizima, for a meeting with Emperor Emhyr Var Emreis (AKA The White Flame Dancing on the Graves of his Foes). During the mission “Imperial Audience,” while Geralt is being shaved before his conference with the emperor, the Witcher will have a conversation with one of the Nilfgaardian army’s highest ranking officers, Morvran Voorhis. If you chose not to simulate a save file, Voorhis will not ask any questions. However, suppose you selected “ON” for simulating a Witcher 2 save. In that case, the commander will question Geralt about the events of The Witcher 2: Assassins of Kings, allowing players to simulate the choices made. Here are the questions you will be asked:

Question 3 – Save Triss or Helped Roche?

While the choices are entirely up to your discretion, it is recommended that you select “Sile Escaped” in the fourth question, as well as “That is alliance is still alive? What happened to Letho?” for the fifth question, as these provide a future ethical choice and an additional mission later in the game.

For more news, reviews, guides, features, and more on The Witcher 3: Wild Hunt next-gen upgrade, Prima Games has everything you need just a click away.