Will The Outlast Trials Have Multiplayer? - Answered - Prima Games
Tips

Will The Outlast Trials Have Multiplayer? – Answered

Will Outlast step forward with a new feature? 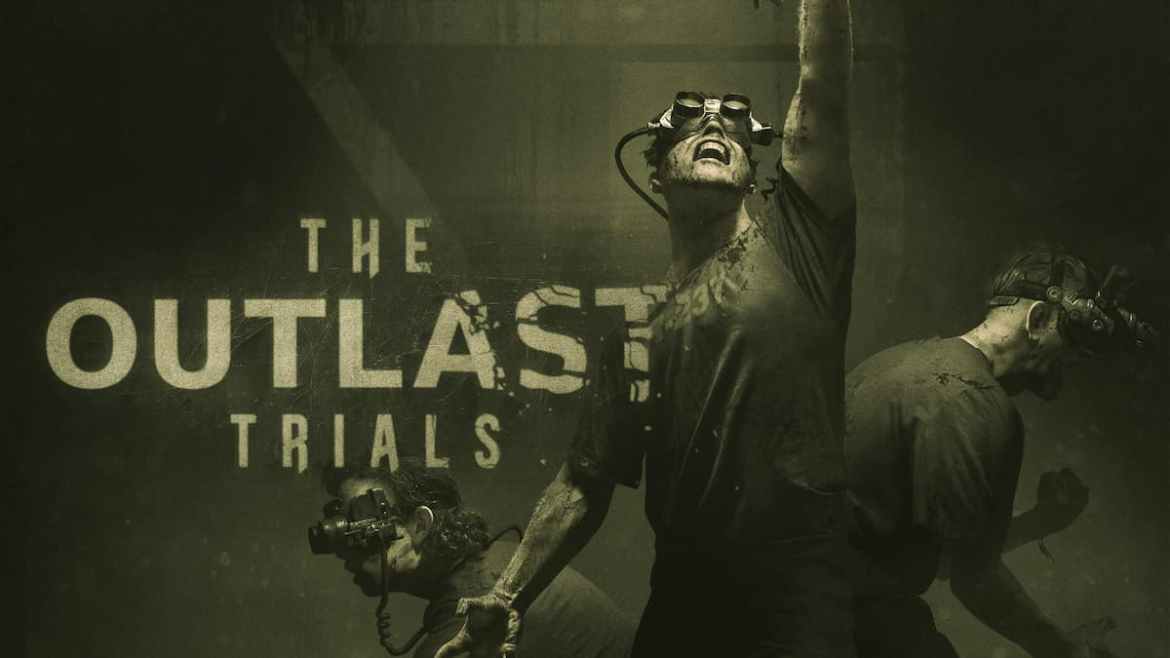 Outlast has grown to become a household horror game name since 2013 when the first Outlast came to be. The second iteration, Outlast 2, was released in 2017. After some waiting, we are finally getting a sequel (well, a prequel, technically speaking) and 2022 is the year in which The Outlast Trials will come to our PCs, Xboxes, PlayStations, and Nintendo Switches…

Does The Outlast Trials Have Multiplayer?

The Closed Beta has given us the opportunity to take a sneak peek into the new Outlast, and oh boy were we happy to play that spooky crumb of content! After a short tutorial sequence, our character (yes, you can create a character now) was sent to a hub of some sort, where we roamed with other online players. In this hub, you are able to choose a mission (or shall we say, Trial, in Outlast lingo) and you can choose whether you will play it alone or in co-op mode. We won’t spoil much regarding these Trials in this article, but we will aim to provide coverage for the cool new stuff that The Outlast Trials is bringing, so make sure to check back at our game tag below this article.

So yes, the answer is positive, there is a multiplayer component, but do not expect that this will allow you to be one of the monsters that are haunting the narrow corridors in the game – it’s not a Dead by Daylight knock-off. It’s just co-op.

But that’s awesome as hell too! In Closed Beta, it didn’t have voice chat or text chat. It just had the function of marking stuff for your teammates to see, and it can be auto-marked if it’s a known object (enemy, health pickup, etc.) or you can select a message that you want to convey to your teammates. And realistically speaking, you do not need much more.

We hope that Red Barrels will make it possible for us to play with friends so that we can scream at each other over Discord while we are “Scooby-Doo”-ing our way out of the level.