Will GTA 6 Feature a Female Protagonist? 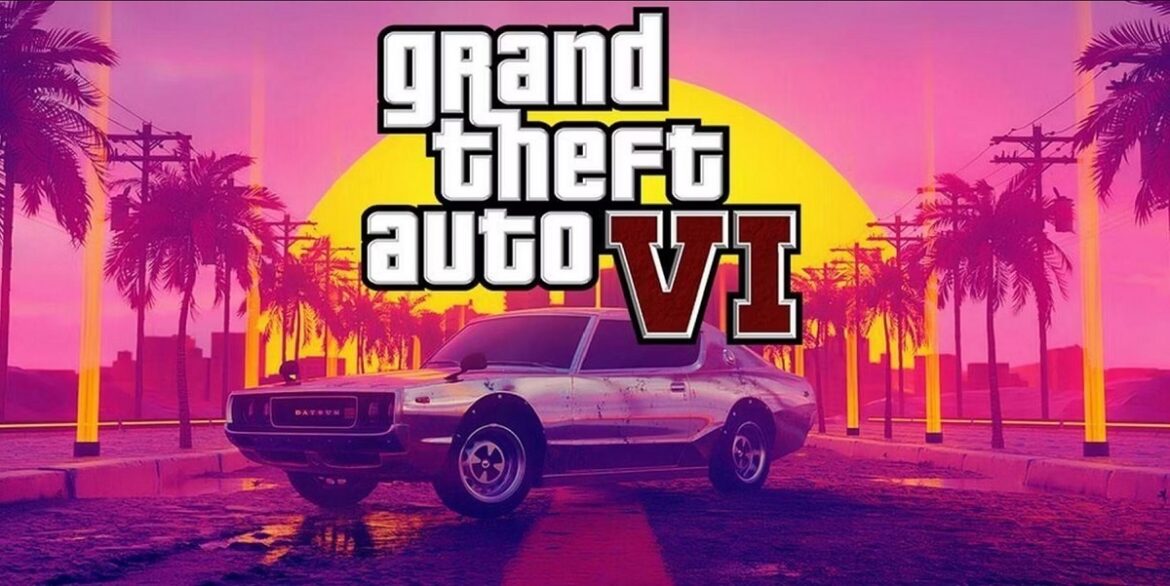 With Grand Theft Auto V being almost a decade old, the Rockstar community carries on its legacy with GTA Online, a multiplayer spawn from the original GTA V. Nevertheless, fans are itching for the continuation of the vastly popular franchise, which was officially confirmed to be “well underway” by Rockstar back in February of this year. Sadly, no release date was revealed.

While no details have been shared outside of that, a new report from Bloomberg claims to have shed some light on what the main characters in Grand Theft Auto 6 could look like. Will GTA 6 feature a female protagonist? Here’s what we know.

Will There Be A Female Protagonist In GTA 6?

According to Bloomberg, with the social culture changing, Rockstar is questioning its approach to the series and is stepping away from its all-male lead beat from previous entries and incorporating a female main protagonist into its next installment.

Die-hard fans might remember that the first GTA, released way back in 1997 on PC and Playstation, actually featured female playable characters named Divine, Katie, Ulrika, and Mikki. These four 2D characters didn’t impact the game’s story though, leaving the feeling that you were not actually playing as a woman, with hindered visuals and a top-down view.

However, this time around, Grand Theft Auto 6 will allegedly spotlight a female Latina character. Reportedly set in a Miami-like city, she will have a male lead alongside her as she lives her life of crime, inspired by the story of the infamous robbers Bonny and Clyde.

Sadly, recent leaks claim that GTA 6 won’t be out until April 2024, though a 2025 release would not be shocking at all.

For more GTA content, check out our other articles, including How to Buy a Garage in GTA V Online, or click on the tag below the article.