Why Does Meowth Talk in the Pokémon Anime? - Answered - Prima Games
Tips

Why Does Meowth Talk in the Pokémon Anime? – Answered

The things we do for love 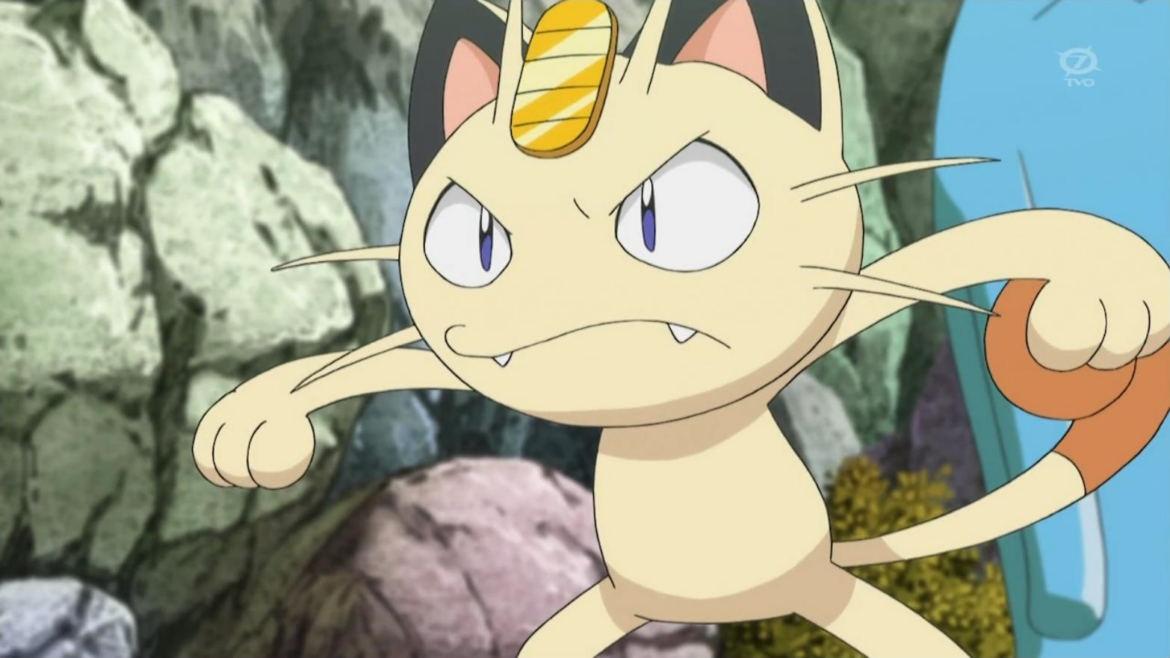 Though Ash and Pikachu are the faces of the Pokémon anime, you could easily make a case for the core Team Rocket members as well. Jesse, James, and Meowth have been series mainstays since the very first season. The antagonists are recognizable for their constant plots to steal Pikachu from Ash, but also for the fact Meowth, unlike most Pokémon who can only utter their own names, can fluently speak to humans. So, how did Meowth acquire this seemingly elusive skill?

Why Can Meowth Speak in the Pokémon Anime?

As it turns out, Meowth did it to impress his very first crush. In episode 70, Go West, Young Meowth, Ash and his friends are invited to attend the movie premiere of Pokémon in Love, a film they helped produce. Meanwhile, Jesse and James are also excited about the movie, but Meowth doesn’t share their enthusiasm. The film reminded him of a darker period in his life when he was struggling to get by and was always hungry. After watching a similar movie at the time, That Darn Meowth!, he went to Hollywood thinking he could get fried chicken and ice cream since they were featured in the film.

Related: Pokémon GO – Best Ways to Get Candy and Stardust

Though Meowth came for the food, he found love when he first saw another Meowth named Meowzie. Beholding her across a street, he rushed over to win her affection but was quickly turned down. Residing in a crystal-encrusted Poké Ball, Meowzie remarked how a lowly street Meowth like him would never measure up to her standards.

Meowzie’s words shook Meowth but didn’t dissuade him from trying. He happened to come across a mansion that served as an academy to teach its students about upper-class etiquette and behavior. It was there that he used to spy in on the classes and soon learned how to walk upright on two feet. Eventually, he also learned how to speak.

Later returning to Meowzie, he showcased his new abilities, but they only served to repulse her. In fact, she stated he was worse now than before, going so far as to call him a freak. Rattled, Meowth vowed to become so rich and powerful she couldn’t help but fall for him, and after remembering “rocket” was the first word he learned to say, decided to join them. Receiving an assignment to work with Jesse and James, the trio has been together ever since.