Who is Fynch in Destiny 2? - Answered - Prima Games
Tips

Who is Fynch in Destiny 2? – Answered 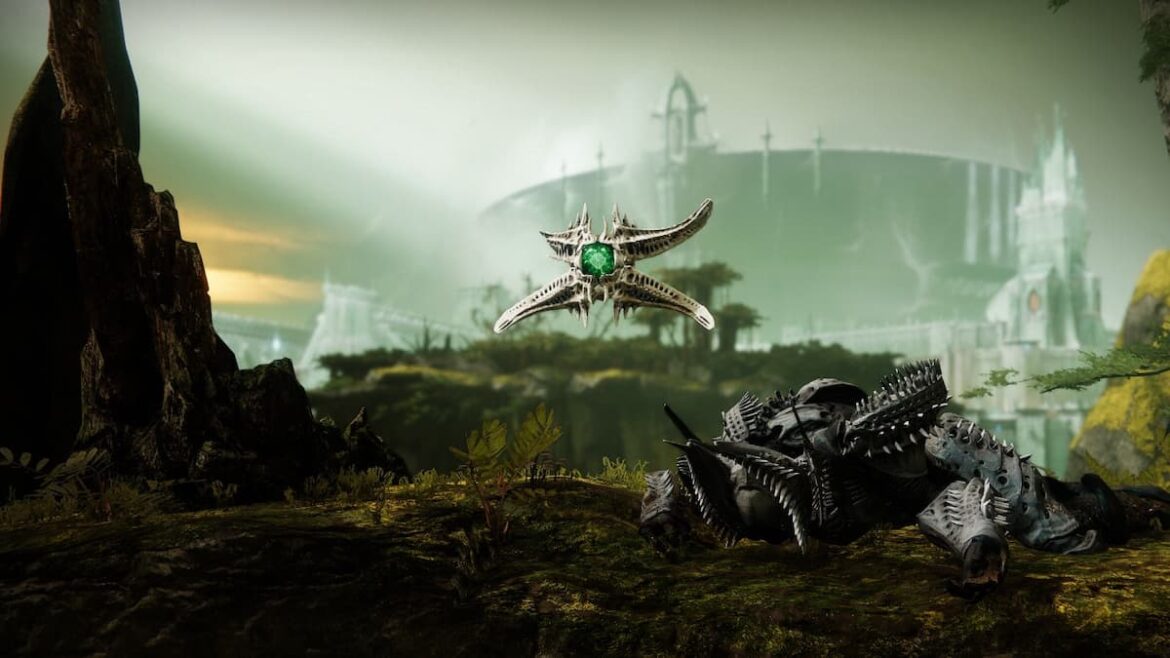 If you are a die-hard Destiny 2 fan and you have played it for hours, then you have certainly met some enthralling characters along the way. The Witch Queen DLC, although delayed several times, has expanded lore, brought back some familiar faces, and added new noteworthy characters, some of which will become your unlikely allies.

Who is Fynch in Destiny 2?

Your first encounter with Finch will be in Throne World as you stumble upon him following the “The Investigation” mission.

He will reveal that he is a renegade Hive Ghost who broke away from the will of Savathûn, the Witch Queen, who has taken the Light and given it to her Hive. The Light-Infused Hive has its own Ghosts that resurrect them after their death. Fynch tells his story of how he and several other Ghosts have grown to believe the Hive don’t deserve the Light and that Savathun has some evil plans, and has now changed sides and is there to provide the leads on stopping her.

Fynch will then become your guide through the Savathun’s Throne World as he is the one who knows the ins and outs of this section. Be sure to talk with him every time you finish quests and tasks in the location to earn bounties and additional rewards, as he will also become a valuable vendor – but only after you are finished with the “Trust Goes Both Ways” quest. Fynch has some essential awards for you, some of which include seasonal gear and weapons, but as his rank levels up, you will also be able to level up your Destiny 2 Deepsight.

Where to Find Fynch in Destiny 2

Fynch can be found in the Quagmire region of Savathun’s Throne World. Warp to the fast travel point and you will find him on your left after spawning.

The quicker you find him, the faster you will receive Fynch’s Throne World rewards and increase your rank.