Where to talk to Mancake, Bao Bros, and Lil Whip in Fortnite Chapter 3 Season 2 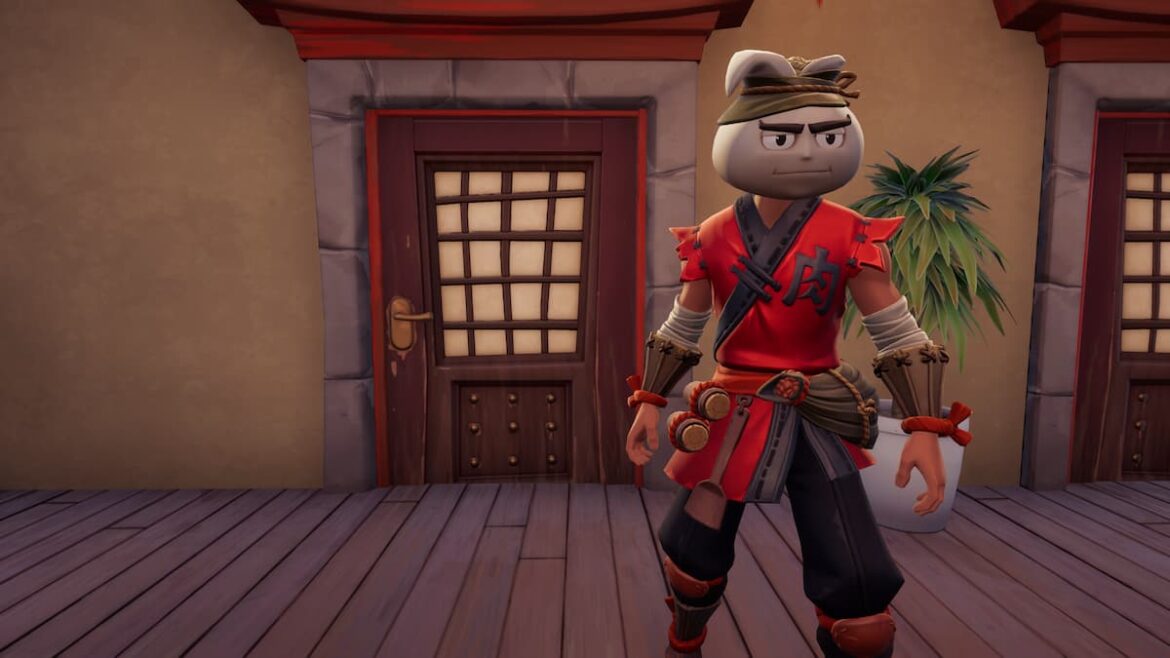 One of the Resistance quests in Fortnite Chapter 3 Season 2 is to talk to Mancake, Bao Bros, and Lil Whip. You will need to track down all three of the NPCs on the map in order to complete this challenge. All you need to do is speak with them, you don’t need to select any specific options or even perform a set action for them.

You can see all three locations that you need to visit marked on the map above, and written descriptions of where to find each character below.

Changes on the map have led to most of these characters moving around this season, but all these locations have been confirmed in-game since the quest went live. It is worth being careful, as all three locations are quite busy right now as people attempt to finish up the challenge and get more experience for their Battle Pass and push the season’s story quests forward.

When you get close enough to all the characters, they will be marked on the minimap and the HUD by a speech bubble, making it very easy to track down exactly where they are.