Where to Get Chaos Bolts in Genshin Impact - Prima Games
Tips

Where to Get Chaos Bolts in Genshin Impact

The end of a chaotic road 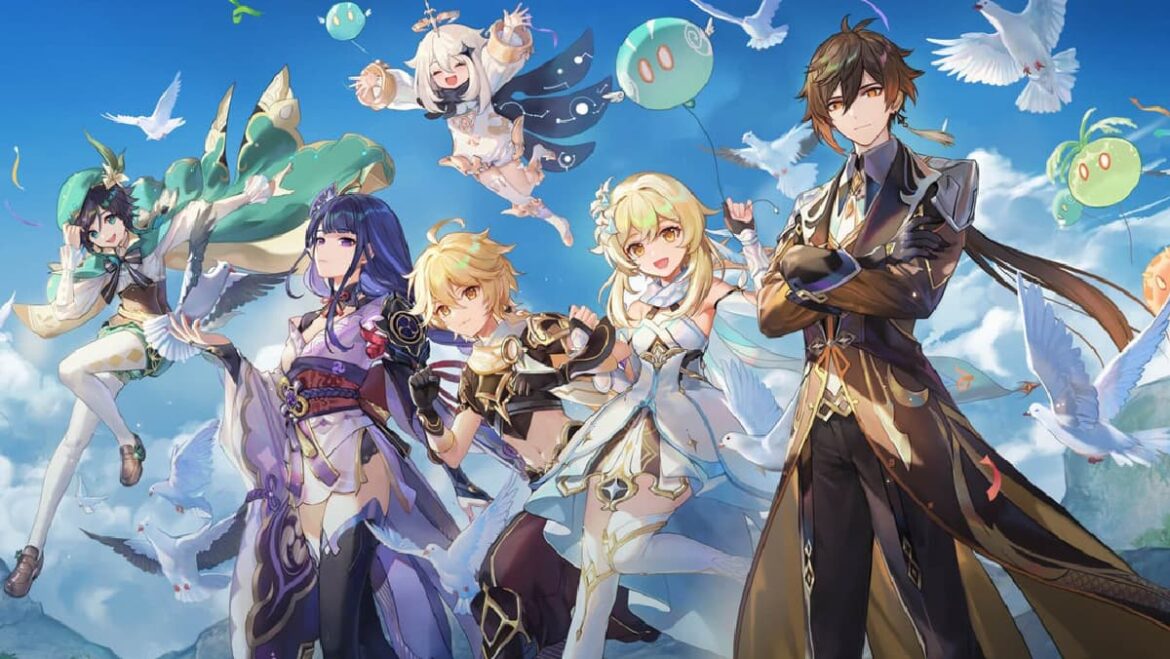 After grinding for Chaos Storage and Modules in celebration of Genshin Impact 3.0, it’s finally time to max out some weapons! While farming for the first two resources may not have been too difficult, the Chaos Bolt is a bit more challenging. Thankfully, there are multiple options for getting them. If you’re interested in learning more, continue reading to discover where to get Chaos Bolts in Genshin Impact.

Where to Get Chaos Bolts in Genshin Impact

There are three main ways to get Chaos Bolts in Genshin Impact:

If you’re in a farming mood today, you can purchase Chaos Bolts in Paimon’s Bargains under Starglitter Exchange. For each bolt you buy, you’ll exchange two Masterless Starglitter. While this is the most expensive option out of the three, it’s useful if you don’t mind spending some Starglitter.

Related: Genshin Impact: How to Start the Sumeru Archon Quest

Alternatively, if you have some Chaos Modules leftover from your previous upgrades, you can craft them into bolts. Head to a local Crafting Bench and use three modules to make each Chaos Bolt. Be careful not to use too many if you plan on using Chaos Modules for other weapons.

One of the best ways to get Chaos Bolts in Genshin Impact is to fight high-level Ruin Drakes. You’ll find them in Sumeru, so ensure you’re high enough Adventure Rank to access the newly-added area. To unlock Sumeru, you must be at least Adventure Rank 35 and finish Chapter II: Act IV.

Ruin Drakes are considered elite enemies! Because of this, you won’t see them too often compared to common mobs. Instead, you’ll find them in specific places throughout Sumeru. Thankfully, there are several spawn spots for Ruin Drakes:

If you’d like to see each location in more detail, check out the Genshin Impact Interactive Map.

However, be sure to target ones that are at least Level 60 or higher. They’ll only drop Chaos Storage and Modules if they’re below this level. To raise your chances of encountering high-level Ruin Drakes, you’ll want to be around Adventure Rank 45-50.

Genshin Impact is available on PC, PlayStation 4, PlayStation 5, Android, and iOS devices through the official website. If you’re interested in finding more 3.0 Update materials, check out Where to Get Inactivated, Dormant and Robust Fungal Nucleus.