The best dog in all of the Lands Between 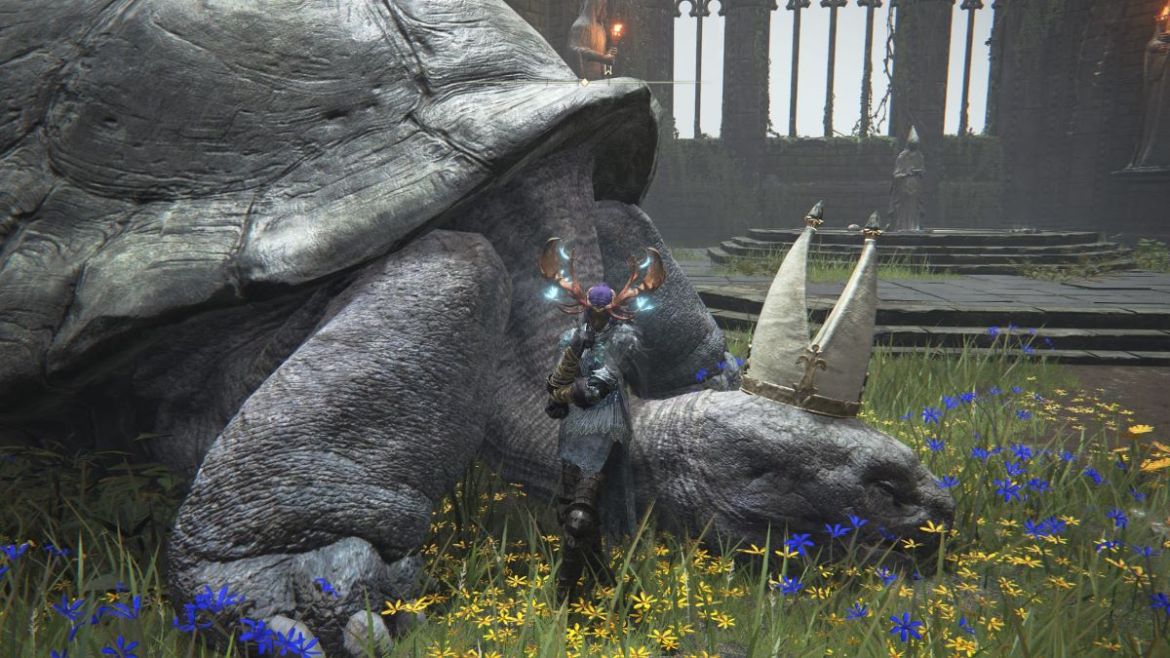 Elden Ring is full of fantastic, memorable characters, but few are as beloved as Pope Dog Miriel, Pastor of Vows. Immediately recognizable because of his size and the iconic Pope hat he wears, Miriel is one of the few NPCs that doesn’t seem to have any ill-will in his heart. He doesn’t scheme; he doesn’t manipulate, he’s not trying to lure you off a cliff with a trail of pretty rocks. He’s just a nice turtle full of memories who is happy to welcome you into his home.

But on top of that he offers three important things: lore, sorceries, and incantations. So, where do you need to go if you want to meet Miriel, Pastor of Vows?

To find Miriel, you’ll need to go to the Church of Vows.

But to do that, you will need to beat Godrick the Grafted, the demigod and Shardbearer. Doing so will allow you to enter Liurnia of the Lakes, one of the most beautiful areas in Elden Ring. The first Sight of Grace you’ll find is the Lake-Facing Cliffs. You’ll want to work your way down the cliff using the projected tombstones, following the lake’s Eastern shore.

Once there, you’ll find a paved road, which you’ll follow past Liurnia Highway South and North. If you hit the Artist’s Shack, you’re going in the right direction. And, in fact, just to the left near the cliffs, we can see precisely where the Church of Vows is.

You’ll then need to cross a stone bridge, then head across the fields spotted by Burning Slugs and Fire Monks. Keep close to the cliff’s edge, climbing your way to the peak until you find the ruined Church of Vows. It’s not as beautiful as it once was, but it’s easy to see why Renalla and Radagon were married here.

Related: Elden Ring’s Colosseum is Chaos in All the Right Ways

Once you enter, you’ll be greeted by Turtle Pope, who will be happy to share all that he knows and has. Good luck finding him!