When is Oxenfree 2: Lost Signals Coming Out? – Answered

Does Oxenfree 2 have a release date? 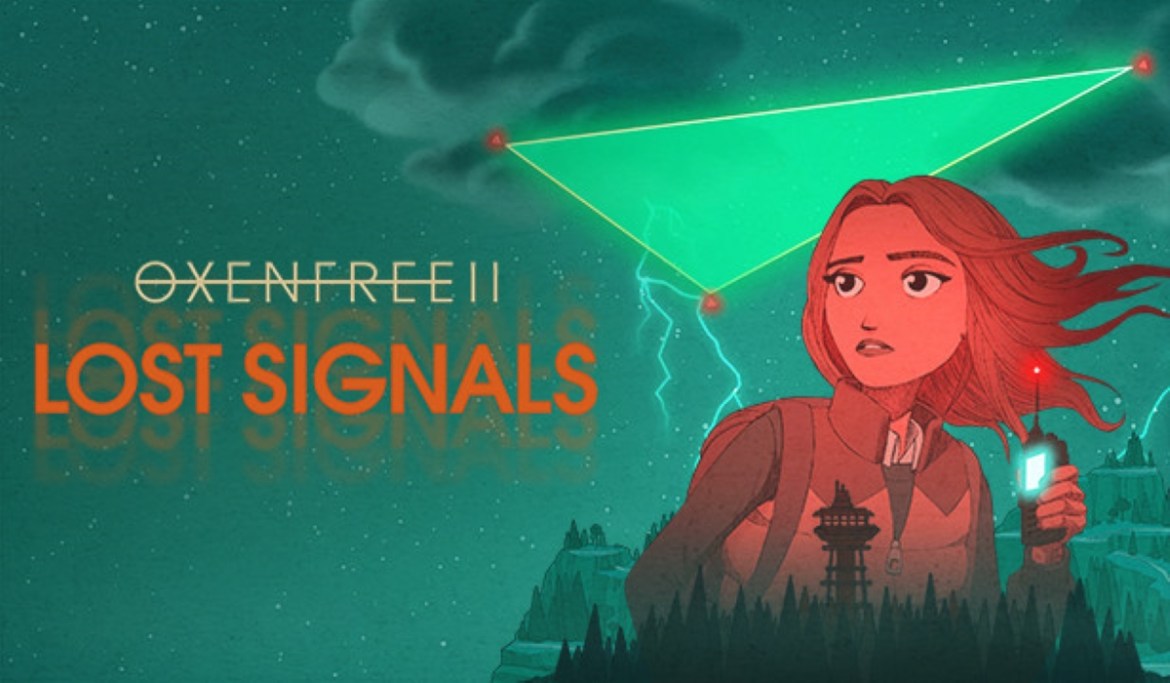 Oxenfree II: Lost Signals has officially been delayed according to Night School Studio, the game’s developer. The highly anticipated sequel to the 2016’s Oxenfree was pushed back to 2023 according to a statement from Night School Studio on September 24, 2022, which explained, “We owe it to our amazing community to make Oxenfree II: Lost Signals the best game it can possibly be. Seeing your fan art, reading your excited comments, and connecting with you fuels our ambition to make this our best game yet. To make Oxenfree II truly special and add more localizations, we’re moving our release window to 2023. Thank you for your patience, support, and understanding. We can’t wait to share the game with you. Stay tuned!”

Related: 9 Things You Need to Know Before You Play The Outer Wilds Next-Gen Remaster

Does Oxenfree 2: Lost Signals Have a Release Date?

The long-anticipated sequel to the 2016 graphic adventure thriller, which was initially rumored to be set for release in late 2021 or early 2022 does not currently have any exact release date information, other than a reported 2023 “release window.” So far, the only release information to report is that Oxenfree II: Lost Signals will arrive on PC, PlayStation 4, PlayStation 5, and Nintendo Switch sometime between January 1 and December 31, 2023. This is sure to be a disappointing revelation to the game’s excited fans who had been holding out hope that the next installment in the Oxenfree series might arrive in the final quarter of 2022.

Oxenfree 2: Lost Signals will be the fifth game overall and the third PC/console title from the storytelling-oriented Night School Studio following the previously noted Oxenfree and the 2019 graphic adventure, Afterparty. The developer also released two mobile games including Mr. Robot:1.51exfiltrati0n, a tie-in collaboration with the acclaimed TV series Mr. Robot and Telltale Games in 2016, and Next Stop Nowhere in 2020.