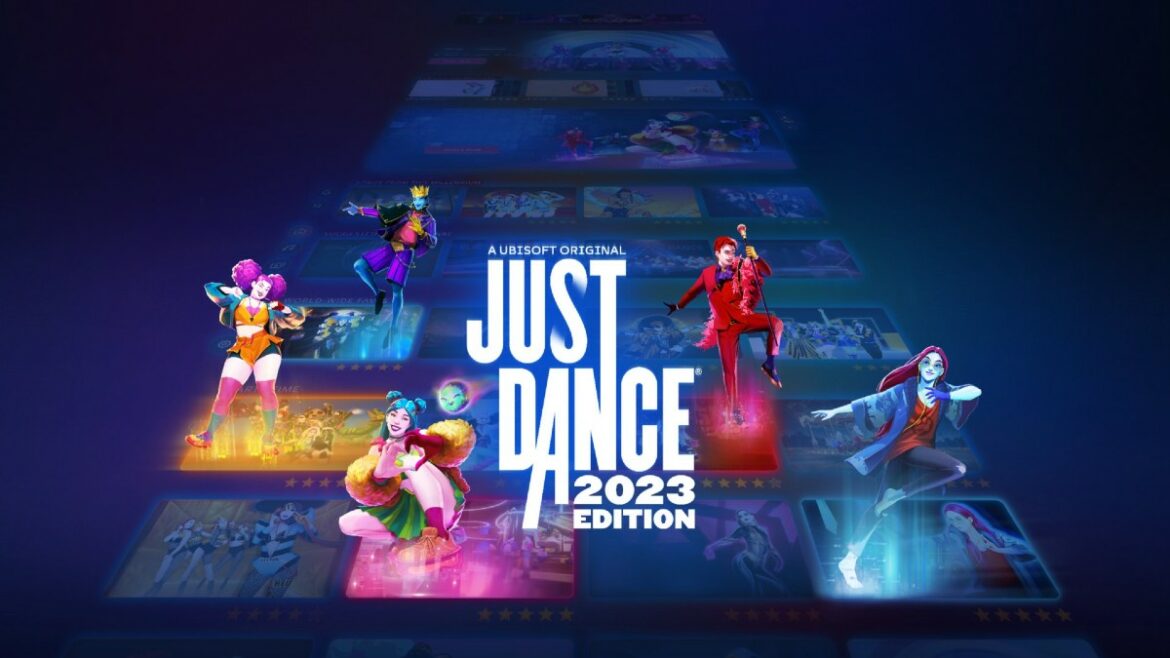 Ubisoft did one of those streamy gimmicks over the weekend, and it was another one in which the company’s corporate body presented itself as a great place to work despite an entire social media presence suggesting otherwise. So while standing in front of a camera in a well-lit room and lying is cheaper than actually addressing problems, we’re here for a different reason. And that reason is dancing. Just dancing. 2023.

If you’re reading this you’re probably asking yourself, “when does Just Dance 2023 come out?” A reasonable person would figure the answer lies somewhere in the year two-thousand twenty three, but that person probably speaks English and not Corporation. Just Dance 2023 is actually coming out on November 22, 2022.

To the surprise of internet jokesters, Just Dance 2023 is only coming out for modern platforms. For a long time, Just Dance was known as the one game series still coming out on platforms well past their industry expiration date (such as the Nintendo Wii). This time, however, the PlayStation 4 and Xbox One were removed from the equation pretty quickly, likely because the money for porting went to Yves Guillemot’s costs for standing in front of a camera and pretending he hasn’t been ignoring the A Better Ubisoft folks and doing things like calling harassment claims a generational difference. Sorry, that was a little hyperbolic. It’s pretty cheap to make videos actually.

Just Dance 2023 Edition, the full name of the title adding an extra word for some reason, is a big change for the long-running dancing game series. For example, the UI has been redesigned to resemble video streaming services like Netflix, which totally isn’t having weird problems and blaming them on workers either. Definitely not. Everything is going just fine in the entertainment and tech businesses.

Just Dance 2023 Edition will also see post-launch updates, with something Ubisoft is calling “Dance on Demand.” Ubisoft is also releasing a new Mario + Rabbids game this year, with recently announced DLC featuring Rayman for the first time since creator Michel Ancel left the company for reasons totally not related to an ongoing investigation on his conduct.