It's back? From the dead? 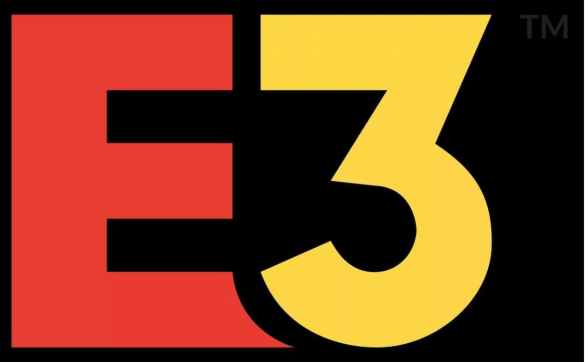 E3 has had a rough three years trying to navigate conventions during the pandemic. After three years off of an in-person event, E3 2023 is returning. In 2022, the convention took a year off entirely, with no digital offerings for the year. Here are the dates and information for E3 2023.

E3 will return to the Los Angeles Convention Center on June 13-16, 2023. The big difference this year is that there will be separate days for the public and industry.

What the company calls “Business Days” will run on June 13-15. These are only for registered press and industry members.

Starting on June 15, E3 “Gamer Days” will begin. From June 15-16, the public who have purchased badges will be allowed to enter the Los Angeles Convention Center, go hands-on with the games, and experience the E3 expo hall. Industry members can still attend these days, but it will be similar to the last few years when everyone is crammed into one giant convention.

Many people know E3 as the time of year when all major video game publishers hold their showcases to surprise and excite fans about their upcoming portfolio of games. E3 has confirmed that “partnered digital events and showcases” will still happen during this time.

So the folks at home still have something to look forward to. Keep asking for Bloodborne 2; I’m sure you’ll get it eventually.

Are you ready for E3 to come back? After the rise of Summer Game Fest and other digital showcases, it will be an exciting time for E3 to try and prove its relevance again.

That’s everything you need to know about when E3 2023 is and all of the information currently revealed. As the event gets closer, we will update you on new information.