E3 2022 Has Reportedly Been Cancelled 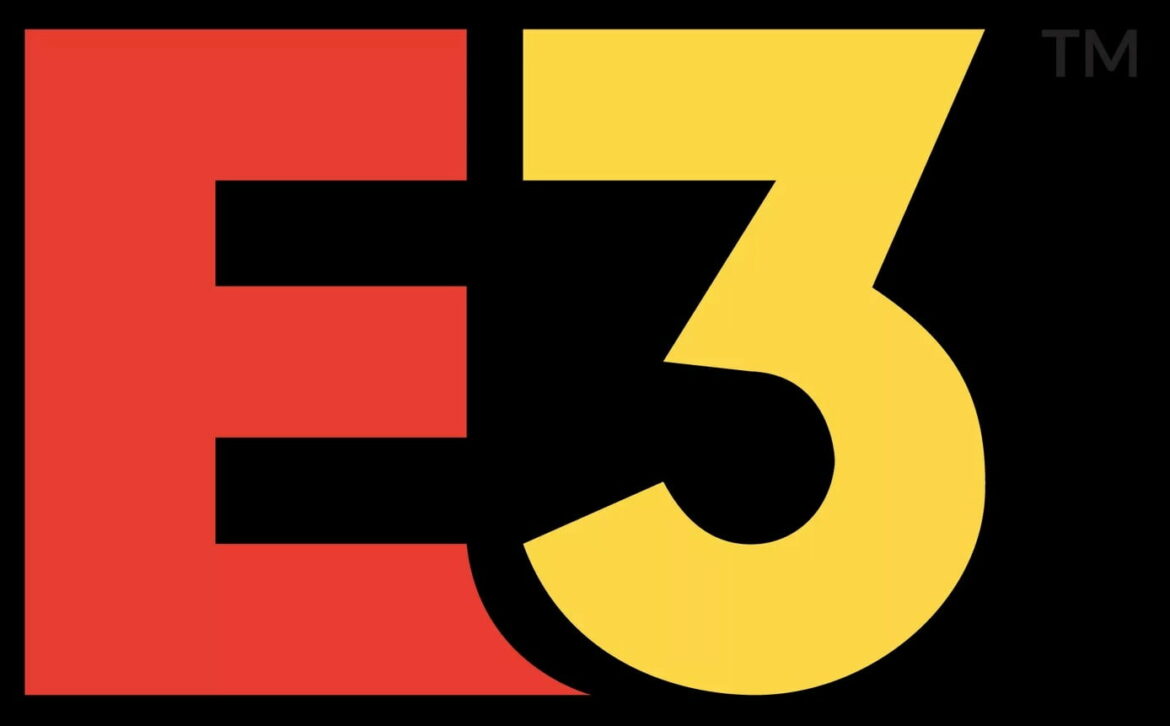 Confirmed independently by IGN, E3 is officially canceled for 2022. While this does not come as a surprise after learning a few months ago that E3 would not be hosting an in-person event, there was still some hope of a digital event.

Update 3/31/22: The ESA has provided a statement to Venturebeat

“E3 will return in 2023 with a reinvigorated showcase that celebrates new and exciting video games and industry innovations.

We previously announced that E3 would not be held in person in 2022 due to the ongoing health risks surrounding COVID-19. Today, we announce that there will also be no digital E3 showcase in 2022.

Instead, we will devote all our energy and resources to delivering a revitalized physical and digital E3 experience next summer. Whether enjoyed from the show floor or your favorite devices, the 2023 showcase will bring the community, media, and industry back together in an all-new format and interactive experience.

We look forward to presenting E3 to fans around the world live from Los Angeles in 2023.

E3 2022 Has Reportedly Been Cancelled

E3 the digital games expo that has existed for over 20 years has been a staple of the industry and often houses the biggest game announcements of the year. Since the COVID-19 pandemic, E3 has struggled more than usual to find its footing, and with the rise of Geoff Keighley’s Summer Games Fest, it has been getting more difficult for the ESA to keep E3 alive.

We are unsure at the current time what publishers plan to do in June with no E3. As more publishers move to digital showcases we may see many go under the Summer Games Fest banner, or simply move out on their own. We already know EA will not be hosting an event in June.

In the IGN report, it states

“Sources connected to the event tell IGN that discussions about a possible digital equivalent have been ongoing ever since, but without strong momentum to drive them. Instead, the ESA seems to be making plans to regroup for a larger comeback in 2023.”

No official announcement from the ESA has been made at the time of publishing this article. We will update when a comment has been made.