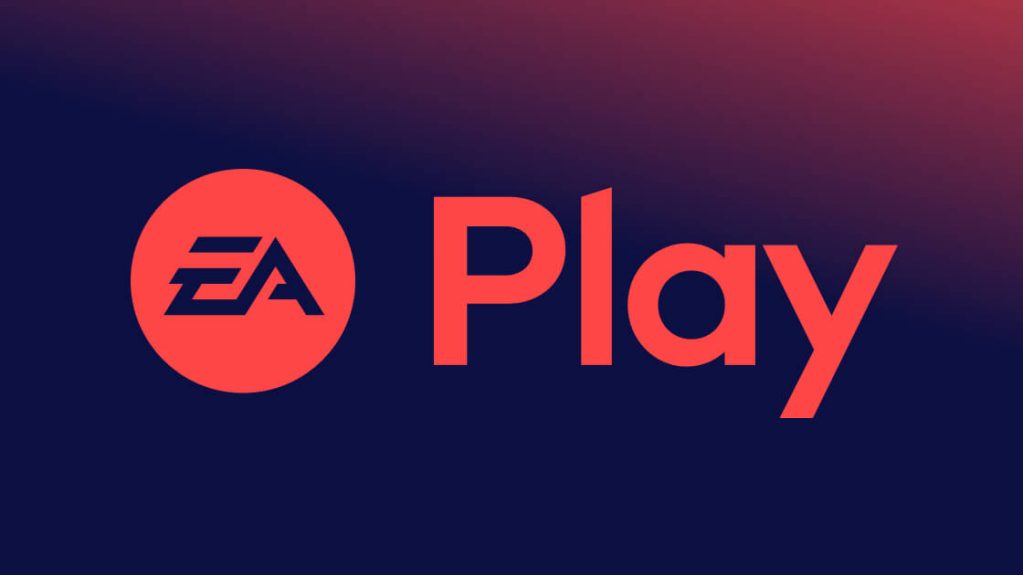 Reported first by IGN, EA Play Live is canceled this year. The event, hosted around E3 is EA’s time to showcase its upcoming slate of games to the community and also offers hands-on time with highly anticipated titles.

Last year at EA Play Live is when games like the Dead Space Remake were announced. As live events start to come back into the fold many companies will need to figure out what solution works best for them going forward. As for EA this year, there will be no digital or physical event this year.

After a rough launch for Battlefield 2042 and Respawns recently announced Star Wars titles still a way out, it makes sense that the company does not feel like it has something substantial to show in just a few months.

“We love EA Play Live as it’s our way of connecting with our players and sharing what’s new with all of you. However, this year things aren’t lining up to show you everything on one date. We have exciting things happening at our world-class studios and this year we’ll reveal much more about these projects when the time is right for each of them. We look forward to spending time with you throughout the year!”

With the uncertainty of E3 this year after canceling the in-person event and no announcement of a digital counterpart, this summer is shaping up to be a quiet time in 2022.