When does the Super Mario Bros. Movie Release? – Answered 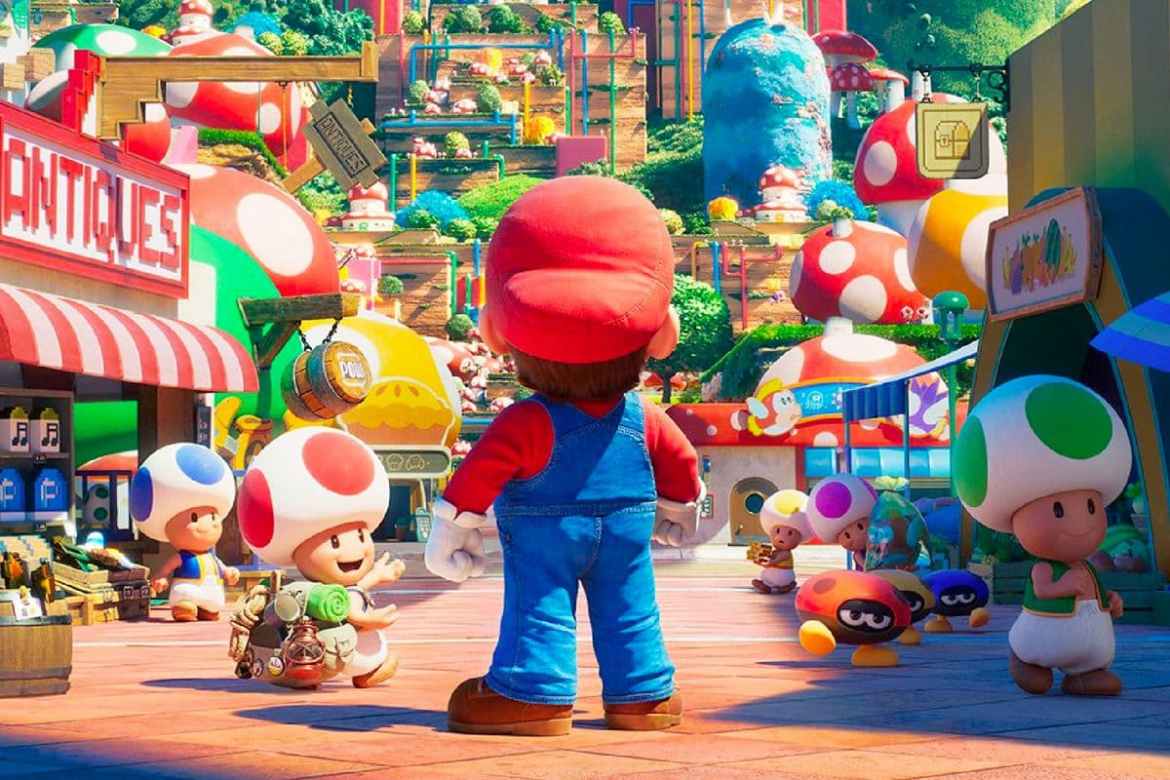 When does the Super Mario Bros. Movie Release? – Answered

The Super Mario Bros. Movie releases on April 7, 2023. It was originally scheduled to release in the United States in December 2022, but was delayed. The new date comes from the first official trailer for the film that launched during a special Nintendo Direct focused on the film itself.

The trailer also debuted at New York City Comic Con, where panels with Jack Black and others are being held to talk more about the film.

You can check out the official trailer for yourself below. It showcases Jack Black’s voice of Bowser, some cute penguins, and Mario, voiced by Chris Pratt. You could argue it’s Chris Pratt just speaking normally, but that’s for you to decide.

The description of the official trailer on the Illumination YouTube account dives a little deeper into the starring cast and crew.

That’s everything you need to know about when the Super Mario Bros. Movie releases. Be sure to stay tuned in to Prima Games for more Nintendo, movie, and gaming news.