When Does the Genshin Impact Update 3.0 Maintenance End? – Answered 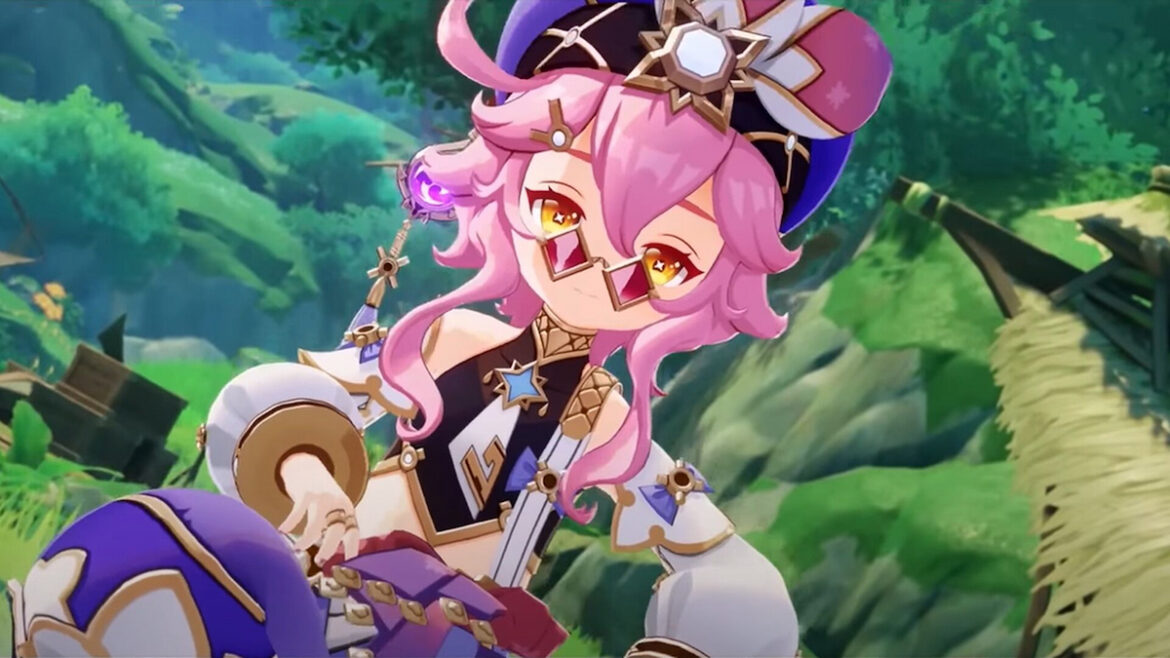 As great as live service games are with their constant updates, bug fixes, and new content, it means that they will almost always go down for maintenance to add in said new content, updates, and fixes. And Genshin Impact is no different, with the gacha title being taken offline on August 23, 2022, to implement the highly-anticipated 3.0 update which will introduce players to the new Sumeru region.

But when does the Genshin Impact Update 3.0 maintenance end? Here’s everything you need to know, including predicted end time and compensation (and who doesn’t love free stuff?!).

While it’s not set in stone, HoYoverse is aiming for a five-hour downtime. This can vary though and may end slightly before or after. Here are the estimated maintenance start and end times based on timezone:

As is typical with every major Genshin Impact update, HoYoverse is offering all players compensation via in-game mail, based on the number of hours the maintenance takes, at a rate of 60 Primogems per hour. So you can expect to receive at least 300 Primogems to make up for the lost time, and potentially more if they run over the estimated five-hour downtime.

Related: How to Get to Sumeru in Genshin Impact

What to Do While Genshin Impact is Down

Now, this is one we can’t really help you with. We’d suggest going outside, but who are we kidding? Gamers don’t go outside. If you’re really missing Genshin Impact, Tower of Fantasy may be your cup of tea. Fancy an MMORPG? Final Fantasy XIV is the best (and yes, we’re biased). Failing that, just take a five-hour nap so you’re ready for your up-all-night adventure around the new Sumeru region when Update 3.0 drops. Godspeed!