When Does Mario Strikers Battle League Come Out? – Answered 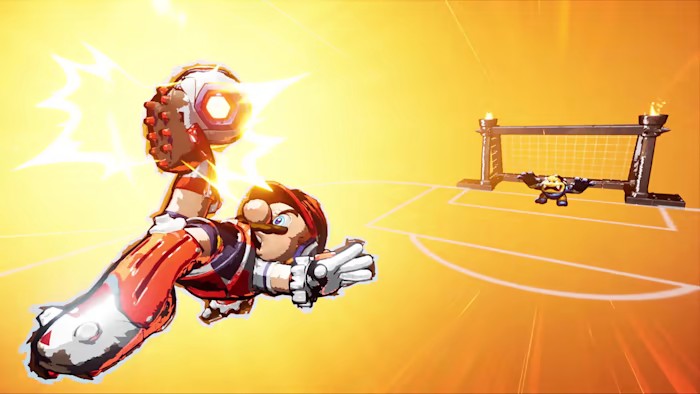 The last time we saw Mario and his friends playing the cartoon bloodsport version of soccer, it was back on the Nintendo Wii. The series seemed to be dormant, skipping the Wii U entirely while Mario Tennis and Golf have stuck around on the regular. But after a roughly 15-year break, the edgiest official Super Mario art of all time is back with Mario Strikers Battle League for the Nintendo Switch. It was announced fairly recently, and the release date is very close. So when does Mario Strikers Battle League come out?

As of this writing, Mario Strikers Battle League (with Football in the title for Europe and Australia, natch) is set to arrive on June 10, 2022. But if you haven’t played the GameCube original or Charged on the Wii, you may want to try the game first before dropping your 60 golden coins. Luckily there’s a demo set to run through this weekend! The First Kick demo will allow Nintendo Switch Online subscribers to try Battle League out during specified time slots.

The First Kick demo runs from June 3 to June 5, and here are the times the servers will be live:

While the full game can support up to 8 players, First Kick will let two players play together on the same console. And if you can’t make it during any of the online hours, the First Kick demo will still let you try Battle League out in training mode.

The Mario Strikers series has been developed in part by Next Level Games throughout its history, and recently the studio became an official subsidiary when Nintendo acquired it following the success of Luigi’s Mansion 3. At one point Next Level was attempting to get a hybrid volleyball/pro wrestling game off the ground called Super Mario Spikers, but that didn’t go over so well with Nintendo at the time.