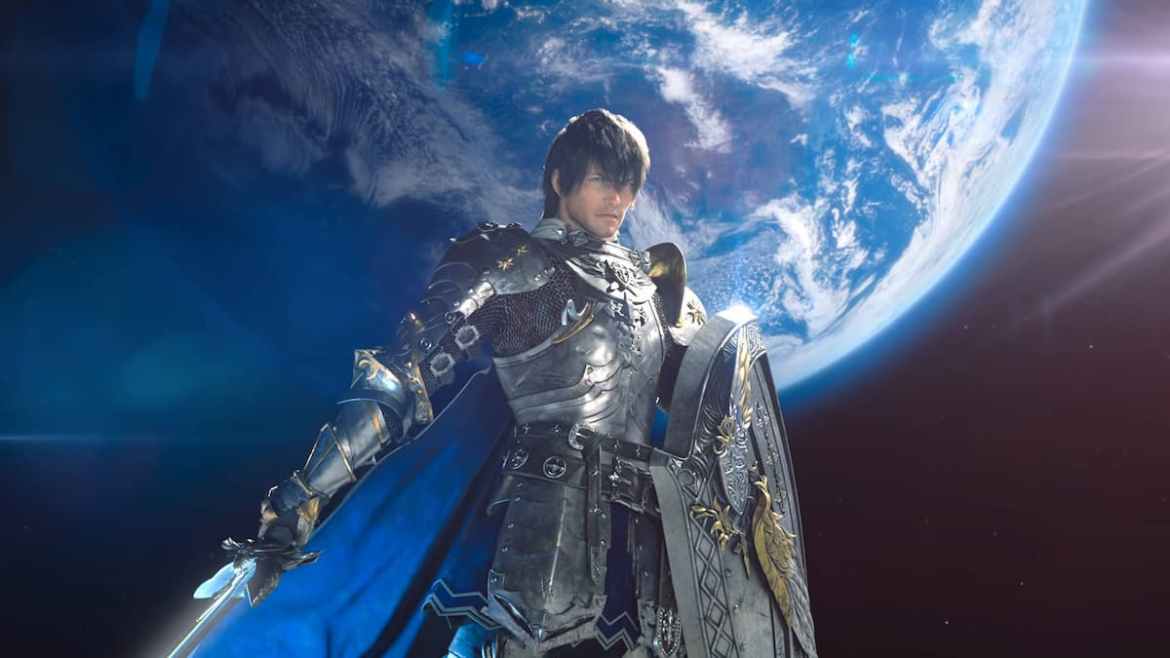 Endwalker launched back in December of 2021, and since then, FFXIV has been consistently updated with new patch content as it gears us for the next expansion on the horizon. Patch 6.3 is the next stop on that journey, and many fans eagerly await the next chapter of their Warrior of Light. So, when does patch 6.3, Gods Revel, Lands Tremble release? We have the answer for you below.

We also know that the patch is titled “Gods Revel, Lands Tremble.”

When we learn when Patch 6.3 will launch in January, we will be sure to update this guide. However, we did get plenty of juicy information about the content of this next patch cycle. The team did not want to ship a major patch right before the holidays, so this one will come sometime in January.

Related: FFXIV Island Sanctuary: How to Increase Groove & What it Does

Some highlights include a new dungeon titled “Lapis Manalis” which is set to be the next central story dungeon.

We also learned that everyone’s favorite rabbits, the Loporrits, will be the focal point of the following Tribal Quests. These will focus around crafting.

Of course, many players are just anticipating the major story content that will release alongside Patch 6.3 With the fate of Eorzea in question again, how will our Warrior of Light save the day? Well, we’re still going to have to wait quite a bit before finding out.

So that’s when Patch 6.3 Gods Revel, Lands Tremble releases. While you wait for the next story chapter of this epic saga, be sure to check out our helpful guides to get you caught up. Have you tried relaxing with island Sanctuary? Try catching an Ornery Karakul.