When do the Splatoon 3 Amiibo Release? - Prima Games
Tips

Time to check all of your local retailers. 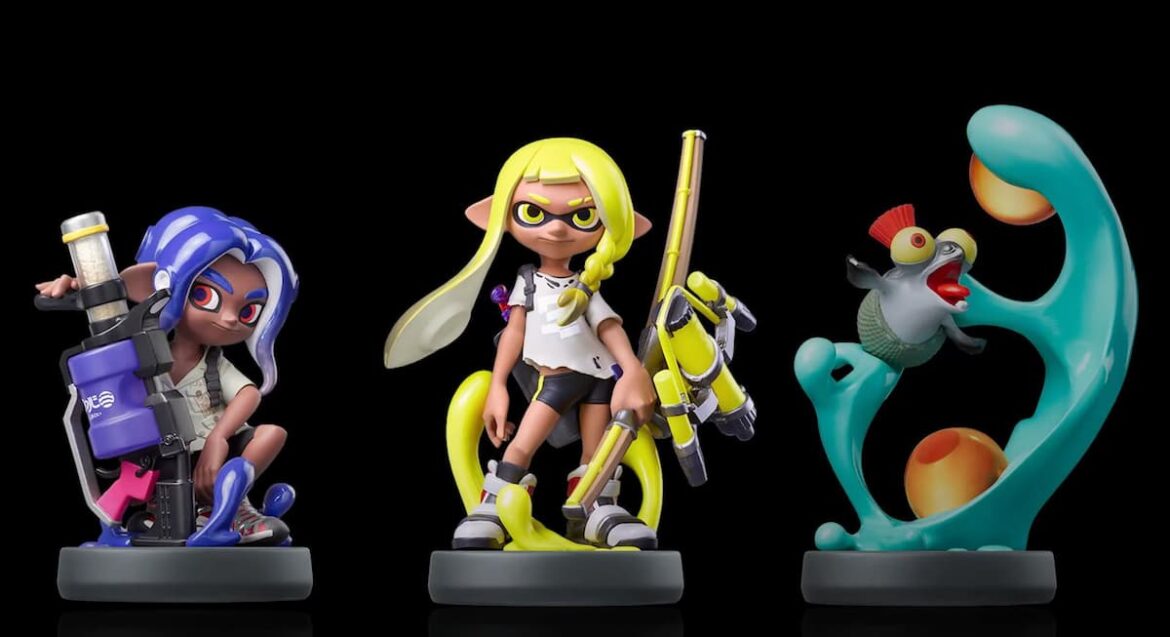 In a Splatoon 3 Direct, new Amiibo were announced for the game. This is not uncommon for Nintendo to announce and release new Amiibo for its upcoming popular franchises. We’ve seen it time and time again. However, when do the Splatoon 3 Amiibo release? We have the answer for you below.

When do the Splatoon 3 Amiibo Release? – Answered

Announced in the Splatoon 3 Direct, the new Amiibo are coming holiday 2022. We don’t have an official date for the release, but they will be available before the end of the year. Splatoon 3 releases on September 9, 2022, so hopefully, it is not too much longer after that.

In Splatoon 3, you can use Splatoon Amiibo to create custom loadouts for your character. In-game, these are called Fits. Scanning one will also give you some exclusive gear for the game. You’ll be able to save all of your favorite gear combinations and swap quickly through them.

The Amiibo will also let you take unique photos with the character you scan. So you’ll want to get those special Splatoon 3 Amiibo.

The three Amiibo are a blue Octoling, a yellow Inkling, and a cute little Smallfry from Salmon run.

There is so confirmed price for these or if they will be offered in a bundle. We will update this guide to reflect the release date when a more concrete date is announced. We will just have to wait and see, but at least we know it’s before the end of the year.

It’s time to collect all of the Splatoon Amiibo now to ensure you’re prepared for all the new ways to use them in 3.

If you want to catch up on the Splatoon3 Direct that announced the Amiibo you can find that below.