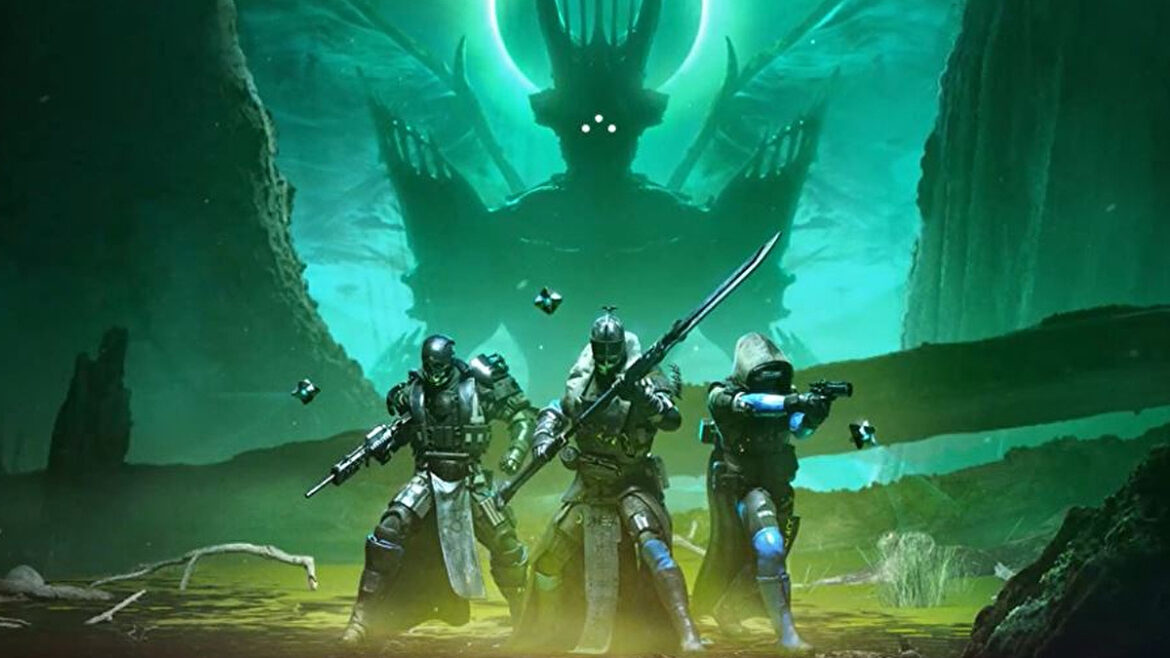 What We Survive is a quest in Destiny 2 that players can complete in the Iron Banner. The Iron Banner is a semi-regular PvP activity and one of only two such activities in the game where a player’s Power level will matter. As such, before you start this quest, make sure your Power level is as high as possible to avoid getting obliterated by other players in matches.

Players can get their hands on some Legendary Gear for completing the steps, and will also be able to work on their bounties from Saladin at the same time. To start the quest, and your bounties, head to the Tower and go speak with Saldin who can be found on the top level during the event.

What We Survive quest guide

The new Void tree will give players plenty of options for Void abilities to use, but keep in mind that Void weapons should also get the job done.

100 Guardian Eliminations might seem like a lot, but this is via any means, so shouldn’t take all that long. If you are unsure of your skills in PvP, you can follow other players and get into gunfights with their targets to pick up some eliminations very easily.

Sword kills will be awkward because the Heavy Ammo will be hotly contested, but thankfully Bungie has added some melee kills, and they don’t even need to be empowered. Get out there and get slapping.

Return to Lord Saladin and claim your reward.