What is Squad Duos Show in Fall Guys? – Answered

It's time to team up! 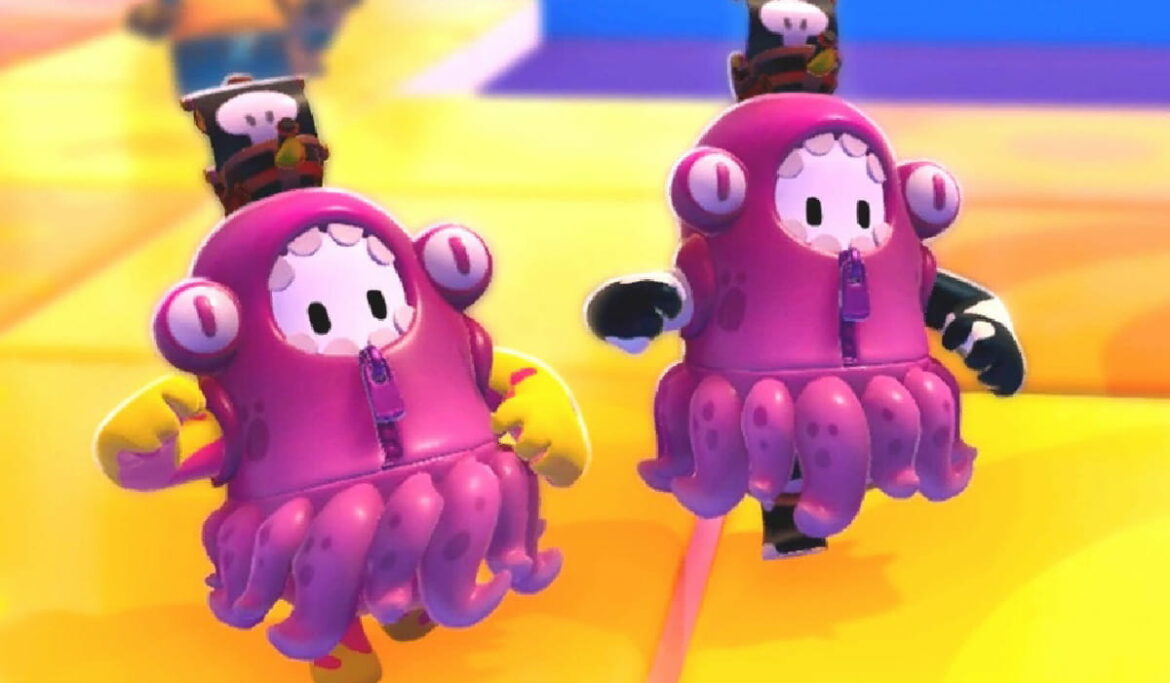 When Fall Guys was first released, there was only one mode available. While you could play with friends, there was no way for everyone in a group to win. Instead, one player won, while the rest spectated the rest of the match. The introduction of Squads and Duos Show allows groups to play as a team rather than facing this situation. If you’re curious about these two modes, continue reading to learn about the Squad and Duos Shows and what they entail in Fall Guys.

What is Squad Duos Show in Fall Guys?

Duos Show is a mode that allows you to team up with another player. While often used to group up with a friend, you can also queue up to join a random user. By playing alongside another person in a Duos match, you’ll both win crowns if you make it to the end instead of competing in the final round and having one person lose. However, this also means you’ll match against other pairs, making victory slightly more challenging in some cases.

Related: How to Play as the Among Us Bone in Fall Guys

Another version of this mode is the Squads Show. Instead of playing as a pair in the Fall Guys Duos Show, Squads Show allows you to queue with three other players. If you have multiple friends to join the game with at one time, queuing for Squads Show will enable you to all collaborate on one team and win together in a larger group. Similar to the Duos Show, this also means that you’ll compete against other 4-player teams, so be sure to stay coordinated!

If you’d like to play Duo or Squads Shows, navigate to the main Fall Guys page and head into the Show Selector. You’ll find multiple live and custom shows, including Squads and Duos. Additionally, you’ll see exclusive, limited-time modes if there’s an ongoing event.

Fall Guys is available on PC, Xbox Series X|S and Xbox One, PS4, and PS5, Android, and iOS devices through the official website. If you’re interested in more information about the game, check out How to Get Tall Guy and How to Fix Fall Guys Amazon Prime Not Working.