What is Rending in Warhammer 40K: Darktide? – Answered

Rend the flesh and blood of heretics! 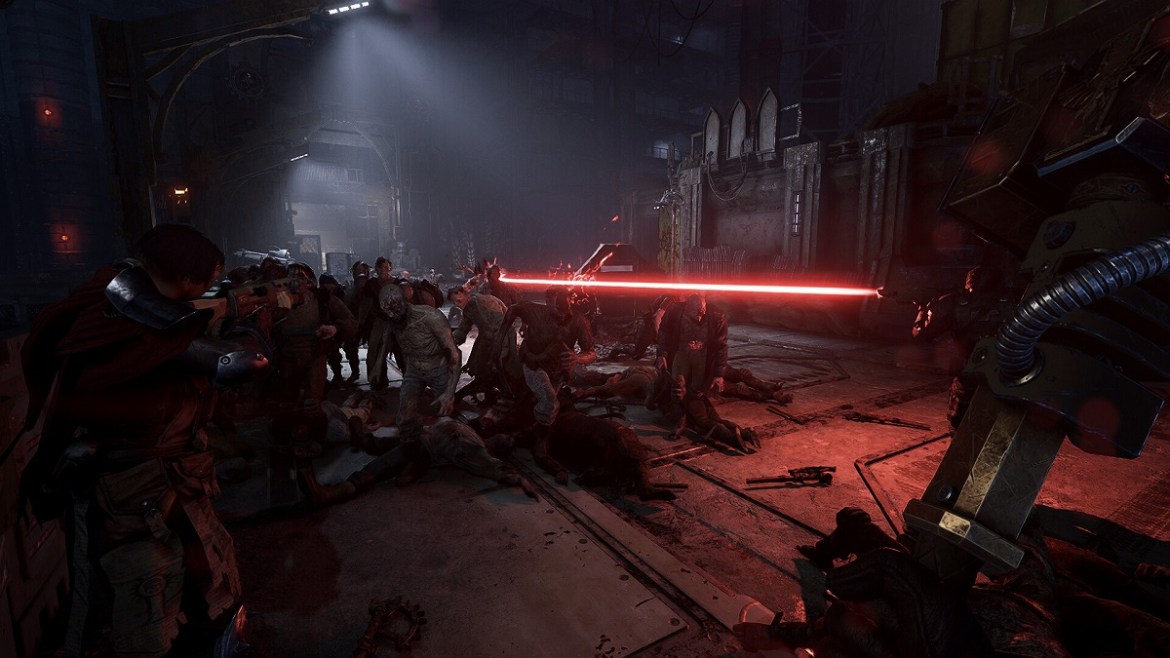 Warhammer 40K: Darktide has some incredibly confusing stat names across the board, similar to the team’s previous game Vermintide 2. Once you get the hang of it, it isn’t so bad, though getting a hang of it can be a real pain. Take the terms Collateral and Finesse on weapons for example, which you might not know without our Weapon Stats guide (linked below). Another stat name can be rather confusing and shows up on perks for certain weapons. Here’s what Rending is in Warhammer 40K: Darktide.

As mentioned above, you’ll likely have first noticed this name on a weapon’s follow-up perk, generally as a 10% Rending value under specific actions. What Rending essentially translates to is armor penetration, dealing that percentage based on whatever action you need to complete. That might not sound like much on paper, though it can have a major impact in practice. As one example, some in the community have found that with certain Rending perks on weapons, Crushers were being taken down in two hits instead of the three or four it would take without the perk active. Carapaced targets are the main focus for a weapon with this stat.

The reason this stat is called Rending instead of Armor Penetration is primarily that it sounds better, but also from its definition of tearing something into two pieces. If you’re taking down Carapaced targets faster, you’re rending their armor apart and making it obsolete. We know this might sound a bit silly on paper, but it’s what the team felt sounded best when crafting the weapon perk. You’ll likely notice more of these sorts of perks on weapons as you go into purple and orange variants, so be prepared to see it more often as you level.