What is Plasteel in Warhammer 40K: Darktide? – Answered

Praise be the endless hordes of Plasteel. 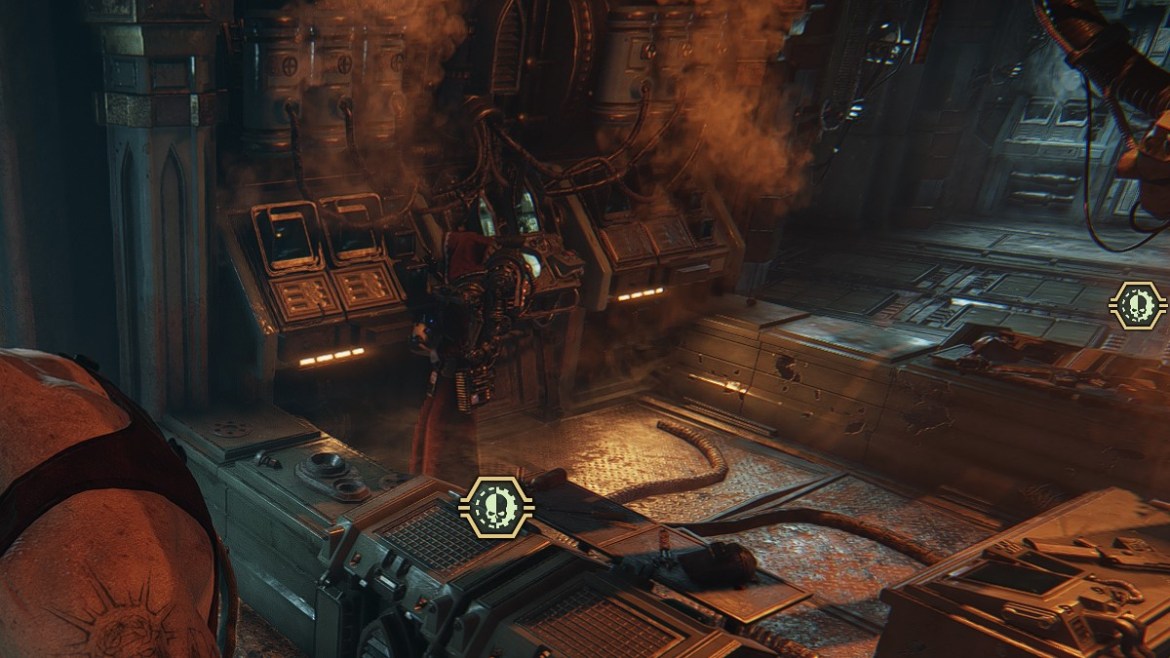 Warhammer 40K: Darktide brought plenty of great features to the game today, including weapon unlock reveals upon leveling your character, better items out of Sire Melk’s Requisitorium, stability fixes, and much more. There is one new feature that’s been introduced mid-mission that’s thrown a lot of players off, which is why we’re here. Here’s what Plasteel is in Warhammer 40K: Darktide.

What Do You Use Plasteel for in Darktide?

You will have first noticed Plasteel when out venturing on missions as of November 24. Picking up these containers seemingly does nothing, though a new resource called Plasteel now appears on the right side of the loadout screen. If you weren’t paying close attention to the developer post for the update today, this likely left you incredibly confused, though the material is used for the new crafting system that saw its first step introduced.

When in the Mourningstar, make your way over to the right side and you’ll notice a new kiosk across from the Meat Grinder called the Shrine of the Omnissiah. Provided you’re at least trust level four, speaking with Hadron Omega-7-7 will let you entreat them, which allows you to pick a weapon of blue or purple rarity and upgrade it to the next rarity. This will raise its effective Rating, along with introducing a new Perk. This will cost you though, which is where Plasteel comes in. You must have enough Plasteel and Diamantine to level your weapon, so you’ll need to grind a lot to have enough to upgrade whatever you want.

If you’re worried about other players stealing your Plasteel and Diamantine, no need to worry. No matter who picks up these materials during each run, everyone will get the same amount at the end of the run. Anyone who picks it up is merely helping themselves and their team.

Related: Is There Crafting in Warhammer 40K: Darktide? – Answered

In the future, Plasteel and Diamantine in Darktide will be able to be used to Refine an item, upgrading its Rating. You’ll also be able to add a Blessing (small perks that benefit various stats) and reroll these Blessings. This is an exciting feature, as it allows you to much more easily craft a build than just buying items and weapons until they fit.