What is Pikachu’s Real Name? Explained

Make it so, Ash Ketchum 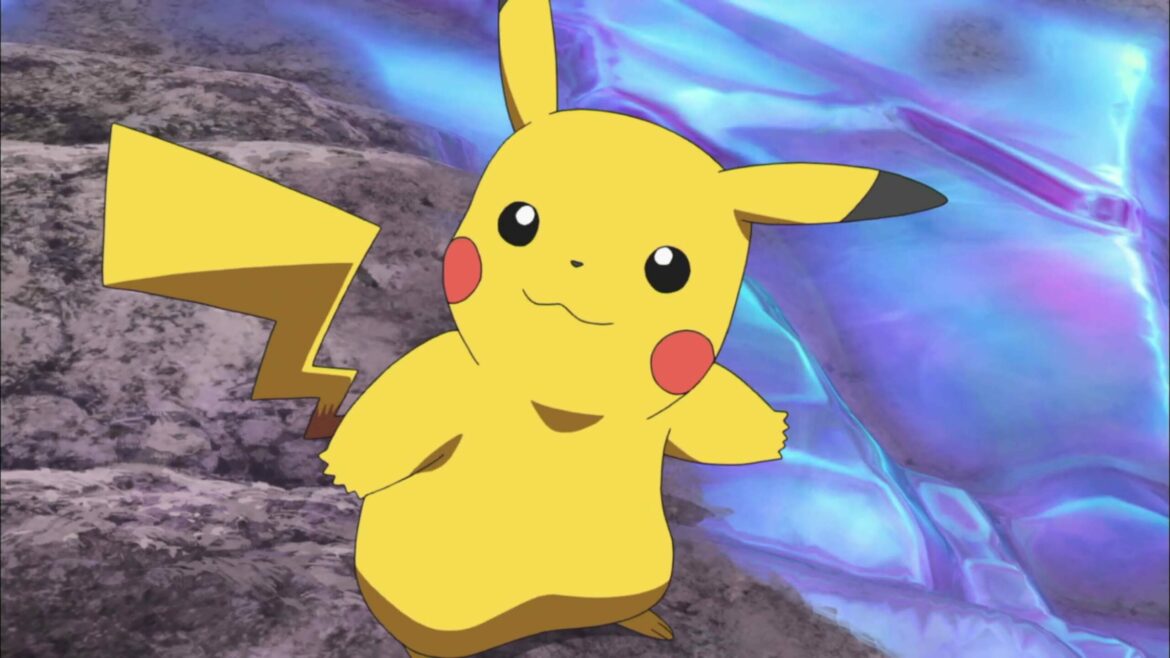 In the Pokémon franchise, no creature is more recognizable than Pikachu. It is prominent in pretty much all the brand’s marketing and is even the signature Pokémon of anime protagonist Ash Ketchum. While that duo is well known, something you may not be aware of is the fact Ash gave Pikachu a name in the Pokémon manga, and I doubt you’d be able to guess what it was.

In addition to the Pokémon anime, several mangas exist. Most follow their own storylines, but one called the Electric Tale of Pikachu somewhat features the events of the anime. In the third chapter, someone is talking to Ash and mentions she noticed he hasn’t named his Pokémon yet. He retorts that he has and says Pikachu’s name is actually Jean-Luc Pikachu, an obvious reference to Jean-Luc Picard from Star Trek. The girl he’s speaking with responds the name is “engaging,” further cementing the nod to Next Generation’s legendary captain.

However, the name was never spoken of again, so either they opted to not keep it or it was a joke. Either way, The Pokémon Company decided not to boldly go where no Pokémon had gone before.

Why is it Called Pikachu?

On a related note, you may be wondering where the name Pikachu came from, anyway. As it turns out, franchise artist Atsuko Nishida provided an explanation for it years ago. Nishida said Pikachu’s name came from the Japanese words “Pika,” an onomatopoeia for the sound of an electric spark, and “chu,” the sound mice make.

Nishida also revealed she was interested in squirrels around the time she was designing creatures for the first two games. She said she wanted a character to have puffy cheeks, as well as a tail. She also wanted it to feature a lightning element, which is why the tail is shaped the way it is. Squirrels storing things in their cheeks happens to be why Pikachu emits electricity from its cheeks too.

Before we knew it, we were introduced to the electric rodent we’ve come to love and adore.