What is a Monstrosity in Warhammer 40K: Darktide? - Answered - Prima Games
Tips

What is a Monstrosity in Warhammer 40K: Darktide? – Answered

Seems they may be quite monstrous. 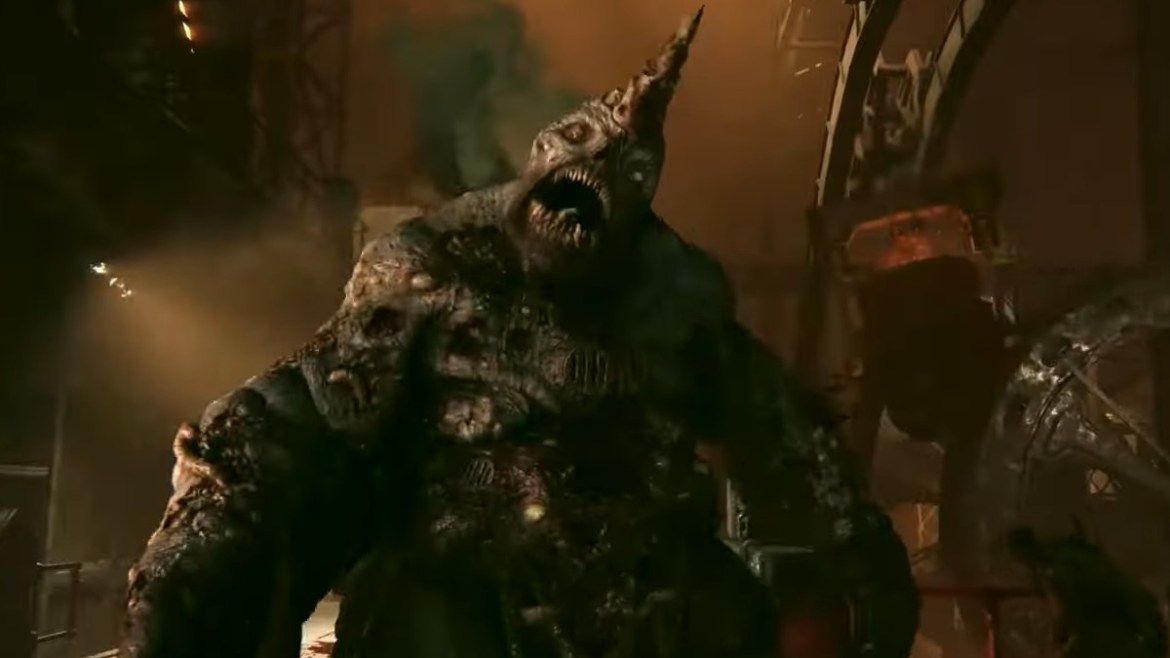 Warhammer 40K: Darktide has all sorts of enemy types to face, each needing to be killed for various penances and achievements. Some of these give simple penance points, while others can give full pieces of gear making them incredibly valuable to complete. One type of enemy is a little confusing for players, though we’re here to help. Here’s what a Monstrosity is in Warhammer 40K: Darktide.

What is the Monstrosity Enemy Type in Darktide?

Monstrosity acts as the highest tier of enemy in Darktide, being both the rarest and most difficult to take down. You have the standard enemies, which are your rank and file that show up in droves. There are specials, which are enemies with particular abilities, such as the Scab Bomber and Scab Trapper. There are Elites, such as the towering Crusher and Reaper. Finally, there’s the Monstrosity, which is the tier of enemy housing the Plague Ogryn and Beast of Nurgle.

If you’ve faced either of those enemies, you’ll know just how fearsome they are, especially at higher difficulties. The Plague Ogryn has a powerful set of punches, and towers over the already massive Ogryn you likely have on your team. The Beast of Nurgle, on the other hand, is in a league of its own. This massive worm-type enemy leaves slowing plague all over the ground, and can even consume members of your team to feed its corruption. Its glowing pustule on its back does provide a way to do increased damage, though.

Related: What is the Corruptor Enemy in Warhammer 40K: Darktide? – Answered

To take either of these enemies down, you’ll need full coordination with your teammates in drawing aggression from the monstrosity and dealing damage to its weak spots. This only gets exacerbated when dealing with a horde on top of them, which is surprisingly common.