What Happens After Choosing Diamond or Pearl Clan in Pokemon Legends Arceus? – Answered 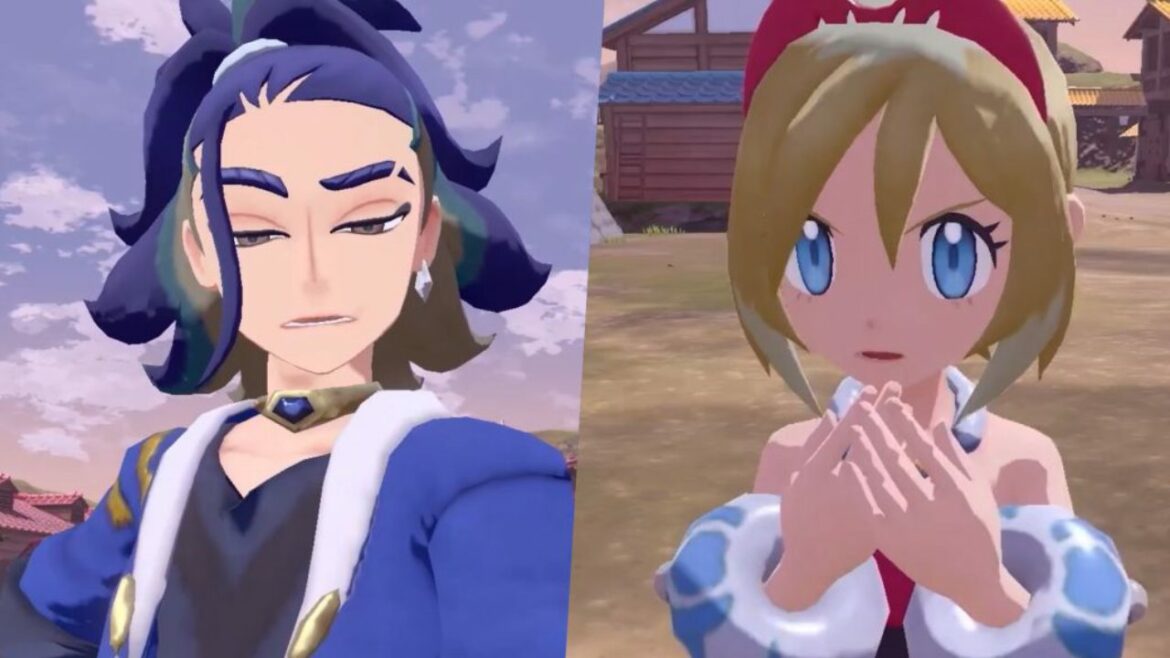 Eventually, players will be tasked with choosing between Adaman and Irida in Pokemon Legends Arceus. The choice comes from the main quest ‘Disaster Looming.’ As you near the end of the mission, you will be asked to side with the Diamond Clan or the Pearl Clan, but which one do you choose, and what happens afterward?

There aren’t too many differences between Adaman and Irida, other than the obvious ones you can spot instantly.

Adama is there to make sure the job is done. Rather headstrong with no interest in small details, he values time, and there is not much forethought in his action.

On the other hand, Irida is quite the opposite. She is a rather gentle leader, with much caution and foresight in her actions.

Whether you decide to pick Diamond or the Pearl Clan, the events in Pokemon Legends Arceus won’t change drastically and your choice will not affect the quest to obtain the Red Chain.

However, there is a slight change in the final stage of the game’s main campaign.

What Happens After Choosing Diamond Clan in Pokemon Legends: Arceus?

If you decide to enlist help from Adaman and the Diamond Clan, you will catch Dialga first. You will encounter the Pokemon at the top of Mount Coronet.

The final boss in the main storyline will be the Origin Forme Palkia. Once the fight ends, you’ll automatically catch Palkia in the Origin Ball, which effectively serves as Pokemon Legends Arceus’ Master Ball.

What Happens After Choosing Pearl Clan in Pokemon Legends: Arceus?

If you choose Irida, she will travel to the three lakes and battle Palkia at the summit of Mount Coronet. After the match, you will catch the Pokemon, and the Origin Forme Dialga will be the game’s final boss. It will join your team as the second Legendary.