What Does Ghost Look Like in MW2? - Prima Games
Tips 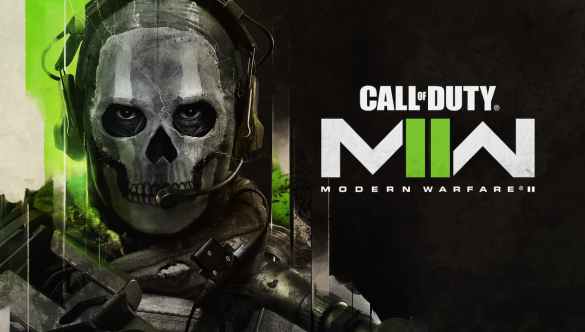 The Call of Duty franchise deals with international tangles expertly in the campaign, immersing players in a world full of intrigue and mystery. But there is one question that has existed at the forefront of players’ minds since Modern Warfare’s initial release in 2009:

Yes, the British Special Forces operator and key member of Task 141 has been a fan favorite. And his popularity has only surged with TikTok and the myriad of extremely thirsty and ridiculous fan edits.

Activision isn’t oblivious to the fan demand and decided in Call of Duty: Modern Warfare 2 to give fans a small taste of what’s beneath the mask, perhaps suspecting that this would only fuel frenzied fans more. In the 17th mission, aptly named “Ghost Team”, Ghost finally strips off the mask.

Unfortunately, the camera is fixed on the back of his head, so we see more of the intense stares of Captain Price and Soap than anything else. But what we can see is that Ghost is likely white, with short brown hair, and is likely clean-shaven. Beyond that, we know that Ghost is 6’ 4”. Some argue that Ghosts’ eyes are brown, but I’m squarely in Team Hazel.

Still, with all these details, there simply isn’t enough to paint a clear picture of him. And maybe that’s for the best. Maybe Ghost has garnered such a massive fanbase because of the mask. Without it, he’s just a guy named Simon Riley. Even Captain Price seemed to admit as much.

It’s possible we’ll see more of Ghost’s face in future games or DLCs, as Call of Duty: Modern Warfare is getting premium campaign content in 2023. But I wouldn’t hold my breath, as Activision seems to know that ghost’s mystique is all in the mask.