What are the red and blue lines on the map in Fortnite? - Prima Games
Tips

What are the red and blue lines on the map in Fortnite? 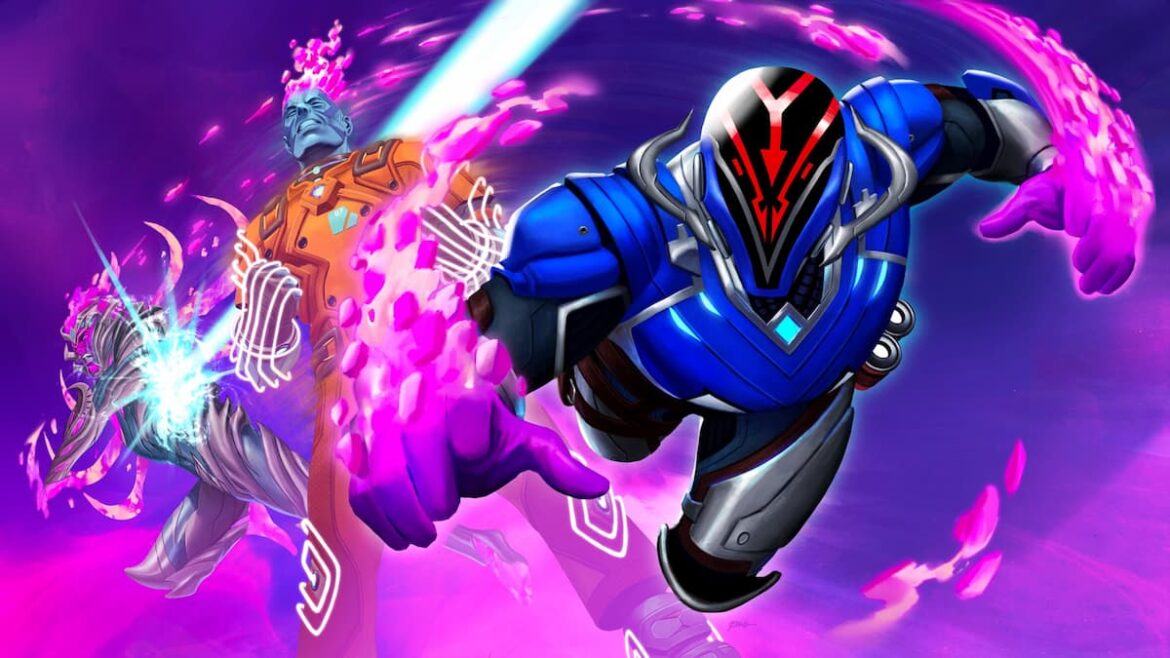 Fortnite Chapter 3 Season 2 has arrived, and with it comes an interesting change to the map in the game. Eagle-eyed players will have noticed that the map now has different areas on it, some with a blue outline, and others marked out by a bold red line.

What these lines represent is actually the overall flow of the war between the resistance, comprised of the loopers and the Seven, and the forced of the Imagined Order.

The lines show where you will find certain vehicles, enemies, and weapons. The red lines show the areas controlled by IO, while the blue lines show the areas that are controlled by the Seven’s resistance. Within the red areas, you will find IO Blimps, Tanks, IO Guards, and Siege Cannons. Meanwhile, the blue areas contain the Armored Battle Bus, turrets, specific weapon drops like the Combat SMG and Striker Burst RIfles, and Sentry Guards.

These lines will also be shifting and changing over the course of the season, so don’t bank on things staying as they are for long. While they do have gameplay effects, it will also be a narrative tool to visualize the ongoing fight between the two factions as they try to control the island and the Zero Point.