What are SMITE Unlimited Skins? – Answered

Decipher the many types of skins in SMITE. 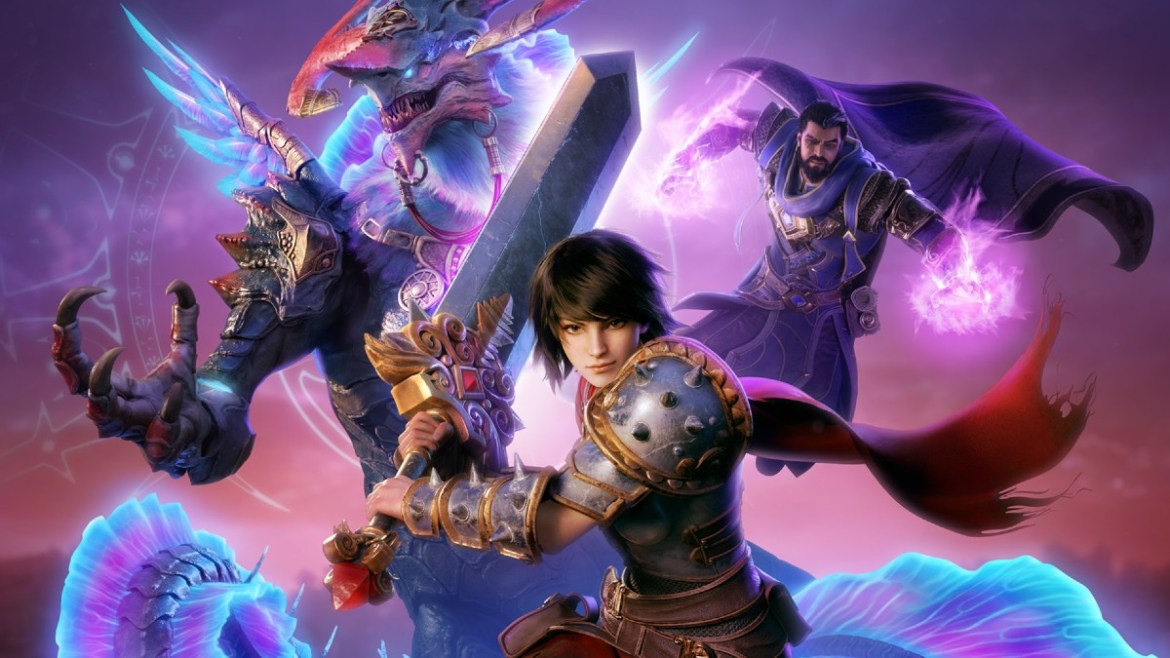 Whether you’re jumping back into SMITE for the massive 10-year Anniversary event, or you’re simply looking ahead to the next crossover for the MOBA, there’s a high chance you’ve run into the Unlimited Skins. There are all kinds of skin categories and it’s easy to get lost in the meaning of each one.

Not only are there different skin categories in SMITE, but there are separate tiers as well that designate the quality or the level of detail in each one. One common theme, though, is how the skins themselves can be purchased or acquired. We’ll go over what the Unlimited Skins are and how you can get one for yourself in SMITE.

What are SMITE Unlimited Skins?

About four years ago now, Hi-Rez Studios added another category of skins under the name of Unlimited. As the name suggests, these are another category that branches from the Limited skins that have been around since SMITE launched 10 years ago. Limited skins are always tied to events or special crossovers, and when they come to a close, no amount of money will unlock them.

Unlimited skins are somewhere in between standard releases and the Limited runs that can’t be found after events. These skins are always introduced during events and crossovers as rewards. Most of the time, that means unlocking other skins in the event to reach the main reward.

What truly designates the skins is Unlimited is the event coming to an end. After an event stops, the reward skins that were released will be available for purchase at any time for gems. However, the other skins tied to the event will not become available with the Unlimited skin in SMITE. You’ll have to settle for this one alone.

While the SMITE 10-year Anniversary event is live, there are plenty of Unlimited skins that you can unlock just by playing 10 matches. This is also to celebrate the next SMITE World Championship in early 2023, so you’ll have until January 23 to earn some new skins.

And that’s all. For more on the action MOBA, head over to our dedicated SMITE section full of guides, news, updates, and more.