What are Paradox Pokemon in Pokemon Scarlet and Violet? - Answered - Prima Games
Tips

What are Paradox Pokemon in Pokemon Scarlet and Violet? – Answered

Welcome to the future! And also to the past! 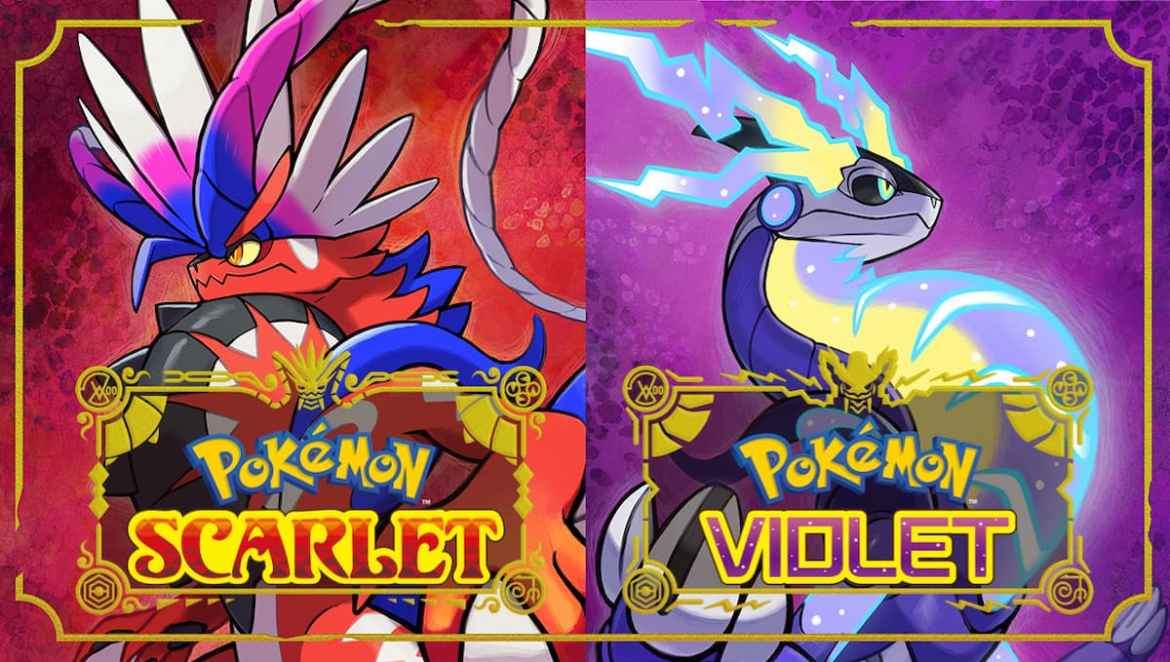 Pokemon Scarlet and Violet is the first Generation 9 game in the series and takes place in the Iberian Peninsula-inspired region of Paldea. The big theme of the games is the conflict between Past and Future, represented in details such as the designs for the criminally hot Professors Sada and Turo (each of them exclusive for Scarlet and Violet respectively), the new Legendaries Koraidon and Miraidon, and the introduction of the new Paradox Pokemon.

These should not be confused with new evolutions or forms, as they are entirely new species of Pokémon and should be treated as such. At the same time, they’re also different from Wigglet, which is not Digglet but another Pokemon with a similar background and resembles it by pure coincidence and adaptation to the environment.

All Paradox Pokemon in Pokemon Scarlet and Violet

Definition of a Paradox Pokemon

The definition for a Paradox is a statement that somehow contradicts itself or even a situation that shouldn’t be possible through normal means, being possible. An example would be a phrase such as “this is unusual, but it happens every day”. Temporal paradoxes are very often used as the driving plot for movies, books, games, and such.

In a Pokémon context, a Paradox Pokémon is a creature that exists simultaneously in the past, present, and future, representing its current era with its unique design and peculiarities. They’re always treated as a different species, but still look very similar to the current versions of them. In Pokemon Scarlet and Violet, Paradox Pokemon are treated similarly to Ultra Beasts in Gen 7, being a separate category from regular creatures.

A Pokémon can have either an Ancient or a Future Paradox version which, as expected, are exclusive to Scarlet (past) or Violet (future). Some of them happen to have both forms and can be found in both games.

The first confirmed Paradox Pokémon were two species based around Donphan, revealed during one of the last trailers for the game. It is uncertain if the cover Legendaries Koraidon and Miraidon are Paradox versions of Cyclizar, as some have theorized.

During the trailer, we had a glimpse at both the Ancient and Future versions of the Armor Pokémon, which are initially named Grand Tusk and Iron Treads respectively. The official site was also updated with info on special books which contain information on those Pokemon and their natural habitat. According to it, these were written a long time ago.

Each game also has its own exclusive book named after it. The Scarlet Book contains information on the Ancient Paradox Pokémon while the Violet Book refers to the Future ones. How did a book written ages ago detailed so vividly Pokémons that don’t even exist yet, you may ask? Well isn’t that a hell of a paradox?!

Related: Pokemon Scarlet & Violet Pirates Are Being Trolled in the Funniest Way Possible

Details and paradoxes aside, they’re a nice and good addition to the game, so enjoy Paradox Pokemon in the newly released Pokemon Scarlet and Violet.