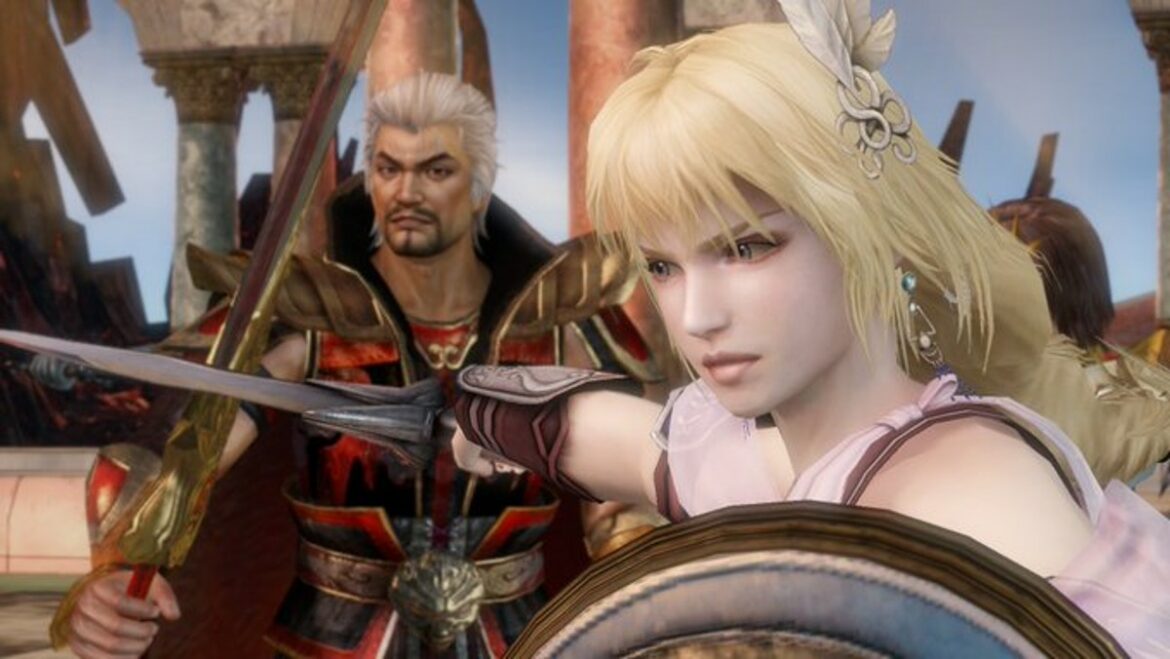 Out of nowhere, Koei Tecmo dropped a new port of its 2012 crossover brawler, Warriors Orochi 3. This is the third new subtitle for the game, which is now Warriors Orochi 3 Ultimate Definitive Edition. That’s a mouthful, but it seems pretty accurate! New features have been introduced for this new PC port, including mouse and keyboard controls for the first time.

Warriors Orochi 3 Ultimate Definitive Edition on Steam has launched with a standard price of $39.99, lower than Warriors Orochi 4 since that one’s still $59.99. What makes this Steam port notable right off the bat is its inclusion of the vast majority of the previous versions’ DLC. Koei Tecmo loves to add tons of DLC for its Musou series, including various alternative costumes and new weapons. Press materials note there are over 500 individual DLC items in total.

This new version is already getting a positive reaction from players on Steam, with some calling it one of the best Musou PC ports yet. That’s thanks in part to not just a smooth, 60fps performance threshold, but mouse and keyboard support. Musou games usually don’t get that, so having it here on top of the usual adjustment options you expect for Steam releases is a welcome surprise for players.

Related: Hyrule Warriors: Age of Calamity Combat Guide or: How to Kick Ass in Musou Games

Warriors Orochi 3 originally released in 2012, and saw updates for a later Wii U port (Hyper) and a PS4 version (Ultimate). As of that point Warriors Orochi 3 hit a whopping 145 character roster, including guests from series such as Dead or Alive, Atelier and even Bandai Namco’s Soulcalibur. Despite losing a small amount of DLC, those guest characters are all intact.

Warriors Orochi 3 is a sequel to a multi-game story, which concluded here as Orochi 4 started with a new story. Luckily, there’s a recap for the first two Orochi titles, since they aren’t as accessible these days.