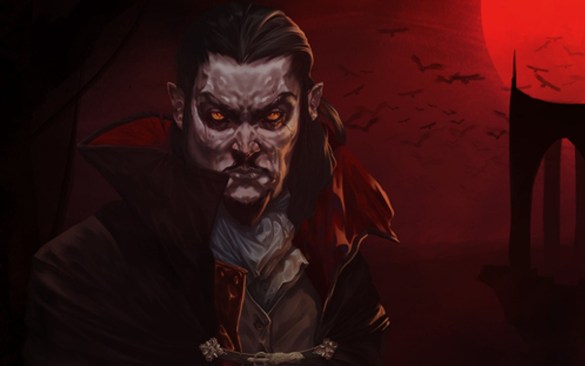 In Vampire Survivors, the character Mortaccio starts with the Bone weapon. It is unique to him and works similarly to the Runetracer, except it bounces off enemies. But does the Bone have an evolution?

Unfortunately, a direct Bone Evolution is currently not possible. You can only obtain the evolved Bone by Morphing Bone Mortaccio? The Bone has a very powerful scaling up to level eight. The scaling is shown below:

Even if the Bone currently does not have an evolution (but there is something else you can do, scroll until the end of the article to find out), Mortaccio is still a very strong character. Combined with his bonus to Projectile amount every 20 levels, he can scale to the late game very well.

How to Unlock Bone Mortaccio in Vampire Survivors?

To unlock Bone Mortaccio and the Bone weapon, you’ll need to defeat a total of 3,000 skeletons during any run with any character. Then he will be available from the character select screen for purchase.

Also, there is also a secret way to unlock him faster. Press the following combination on your keyboard while you’re in the main menu: up, up, down, down, left, right, left, right, escape, enter.

How to Evolve Bone in Vampire Survivors?

While evolving the Bone itself is not an option when you play the game regularly, since Patch 1.3 you are in the position to Morph the character itself (Bone Mortaccio) and get the Anima of Mortaccio to replace Bone as his weapon. So, there is some form of evolution available after all, but it’s not a weapon evolution that works the usual way. Here’s where you can read more on this subject:

Related: How to Find the Chaos Malachite Relic and Evolve Bone Mortaccio in Vampire Survivors

We hope that this guide was useful and we invite you to read our other Vampire Survivors articles under the game tag, or by clicking this link. Happy achievement hunting!