Getting into the Halloween spirit extra late this year. 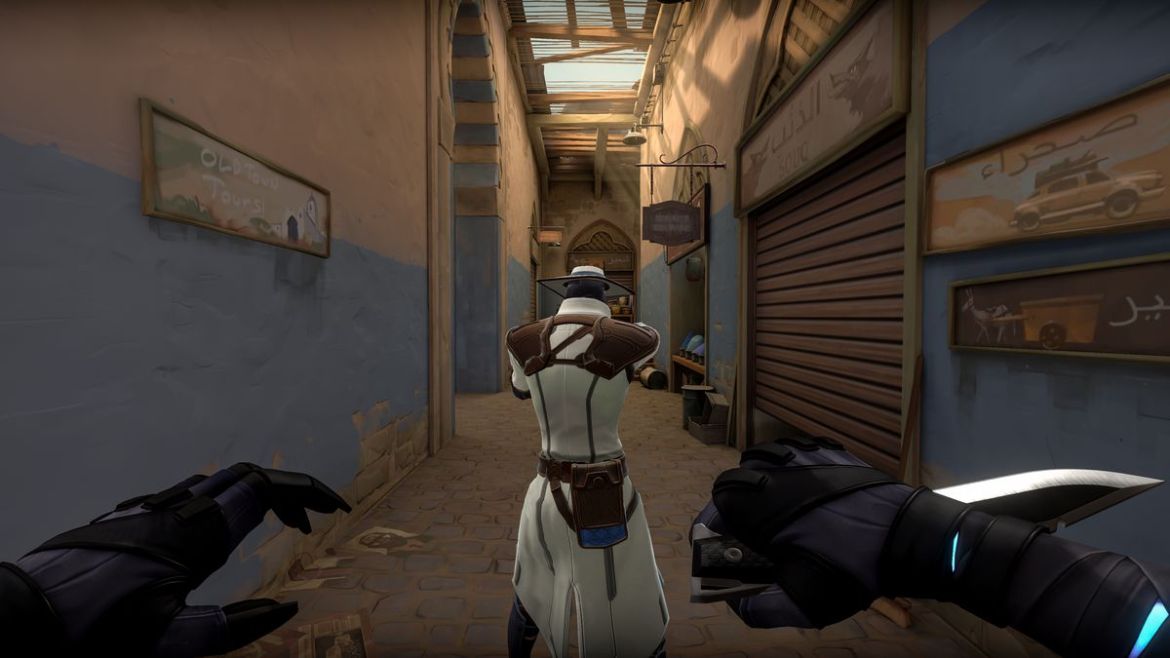 Only behind the release of new maps, agents, and modes, Valorant’s biggest content drops are its skin bundles and the interesting effects that come with them. Starting with the Elderflame bundle, all sorts of interesting skins have made their way to Valorant and gotten into the hands of just about everyone that plays it. As such, it’s no surprise that with the new set of Ion skins set to leave the shop tomorrow, a new bundle is set to take its place. Thanks to the help of @ValorLeaks on Twitter, we know what to expect from the next set of skins. Here’s everything you need to know about the upcoming Soulstrife bundle for Valorant.

What is the Valorant Soulstrife Bundle?

In surprisingly late fashion, the upcoming Soulstrife bundle is Valorant’s Halloween event of sorts with the skins all having a very spooky theme to them. Each one takes on a black-and-white color scheme with various fog effects coming off each weapon. On top of that, the player card is a grim reaper with a scythe, just adding to the haunted theme of this bundle.

What Weapons and Items Are Included in the Bundle?

As shown in the Tweet above (link here if it isn’t showing for you), the weapons included in the bundle are the Phantom, Guardian, Spectre, Ghost, and Knife. The knife in particular is a scythe, fitting the grim reaper as the bundle’s mascot. If you ask me, I would’ve loved to see a haunted Odin or Ares, but I’m likely part of a very small group of people that think that. There’s also a player card, featuring a scythe-wielding reaper naturally.

What Will the Bundle Price Be?

Before we discuss price, it’s important to note that Riot hasn’t officially unveiled it just yet. These numbers are purely speculation based on previous bundles and should be taken as such. They may not be 100% accurate but should be close. With that out of the way, judging by previous bundles it’s likely this will be put in the Premium tier. To translate that into actual prices, skins should cost around 1775 RP a piece, with the scythe being considerably more. The bundle altogether will be around 7100 RP, making potentially the knife and the player card free of charge if you get everything.

When Will the Bundle Be Released?

Judging by when the Ion 2.0 bundle is set to end, you can expect this bundle to enter the shop tomorrow (Wednesday, November 2) at around 2 PM PT.

That’s everything you need to know about the upcoming Soulstrife bundle in Valorant. If you’re interested in the upcoming tournament mode for Valorant, be sure to check out our article with all the details!