Hope you're familiar with Lotus now. 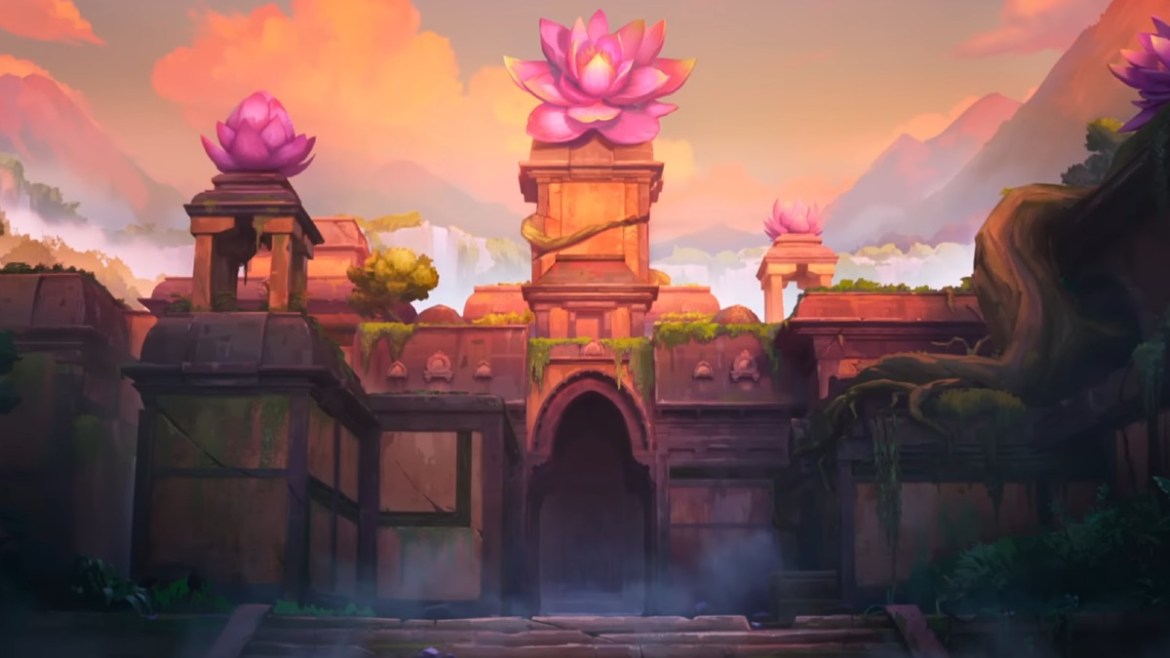 Episode 6, entitled REVELATION, has begun in Valorant, meaning a new chapter full of seasonal content is well underway. Valorant is receiving a minor patch today to address some bug fixes and, more importantly, to throw the newest map into the official map pool. Here’s everything included in Valorant Patch 6.01.

Valorant Patch 6.01 is a relatively small patch, and not much has changed. However, the most notable difference is the newest map, Lotus, being added to the official Unrated and Competitive map pools. Here’s everything that Patch 6.01 has changed:

Related: How to Uninstall Riot Vanguard for Valorant