Let's smuggle some help your way. 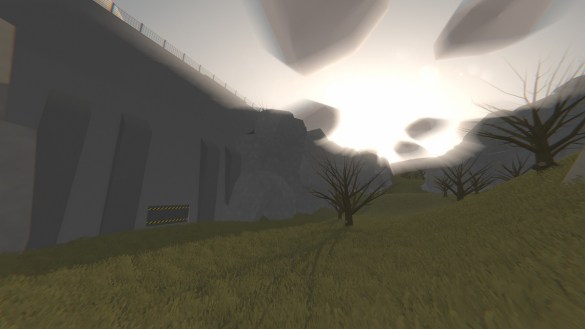 Unturned’s more recent maps, and especially the curated maps, feature a massive wealth of quests for you to complete. These quests tend to not have too much depth and don’t offer a whole lot as far as rewards go, but they act as an interesting progression path if the fruits of survival labor aren’t enough to satiate you. One of the first maps to have quests, and arguably still one of the game’s best maps, is Russia. A particular quest you may come across is the Smuggler’s Cove quest, though its location can be somewhat obscure. Here’s how to complete the Smuggler’s Cove quest in Unturned!

Prerequisites for the Smuggler’s Cove Quest

Before you can start this quest, you’ll need to complete two prior steps. The first of which, pictured above, is to talk to “???” next to the fuel canister on the Liberator. Once you give him one XP, he’ll give you information about Major Len you’ll need later.

The next thing you’ll need to do is complete Chief Brian’s first quest, which asks that you bake a doughnut for him. You’ll find him at the top of the Liberator’s Control Tower. The ingredients for it spawn in nearby food stores, so it shouldn’t be a difficult quest provided you check the spawns every once in a while. Once you’ve done both of those things, speak to Chief Brian and tell him about Major Len’s smuggling to begin the quest.

Seeing as this is a major accusation, Chief Brian will want evidence before he can have Major Len charged with his crimes. This is likely where most of you are stuck, and that’s because the answer is a bit obscure. We’ve pictured the location above, but you’ll want to head to the southwest of the map. East of the Harbor you’ll find a rock bridge, with some pallets located beneath. Head to the pallet with a small bit of blue uniform scrap on it. All you need to do from here is return to Chief Brian, and you’ll score just a bit of XP and reputation for yourself.

Related: How to Spawn Vehicles in Unturned

That’s all you need to do to complete the Smuggler’s Cove quest in Unturned. Hope this helped, and good luck completing the other quests for the Liberator.