Celebrate the end of AMC's The Walking Dead TV series with these great games. 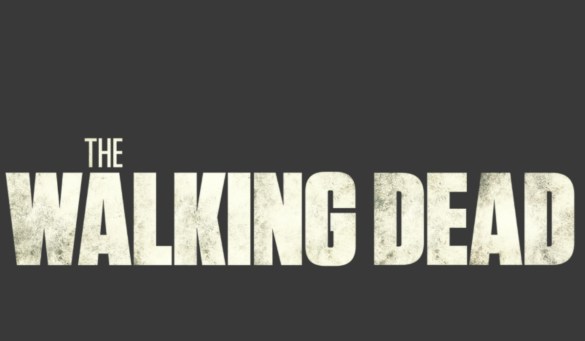 The end is nigh for The Walking Dead, as the TV series that started in 2010, based on the comics from Image and Skybound Entertainment, will air its final eight episodes starting on October 2, with the series reaching its conclusion on November 20, 2022. While the story will continue via a plethora of spinoff shows, the long running horror TV series will be no more in a matter of weeks when its eleventh season concludes. In order to celebrate the twelve-year-long journey of The Walking Dead, here are franchise’s best videogames, for all gaming styles, that the series’ loyal fanbase and curious newcomers should give a try to.

The best aspect of The Walking Dead: The Telltale Series is that it tells its own story, separate from the television series, but includes cameos of some of The Walking Dead’s fan-favorite characters including Glenn, Herschel, Jesus, and Michonne. This makes Telltale’s Walking Dead library a must-visit for longtime TV series fans, and those who haven’t even watched a single episode.

For gamers with a penchant for virtual reality, Walking Dead: Saints & Sinners is a must-play. Compatible with the Oculus Rift, Oculus Quest, PC, and PSVR platforms, Saints & Sinners, stands out by providing the most immersive zombie fighting that the series has to offer. With its ranking within the top 40 PSVR games of all time and a recently announced sequel to boot, Saints & Sinners should definitely be given a try by VR-friendly series fans.

While they may not stand up against the previously mentioned games set in The Walking Dead universe, there are actually some enjoyable, worthy mobile experiences to be found within the franchise. The two that stand out the most are No Man’s Land and Our World, with the former serving as a turn-based, tactical strategy game featuring some of the series’ biggest stars as playable characters, while the latter is a simple, arcade-esque first-person shooter that allows players to fight alongside Rick Grimes and other heroes.