SMITE Cupid Build Guide: How to Build Cupid in SMITE 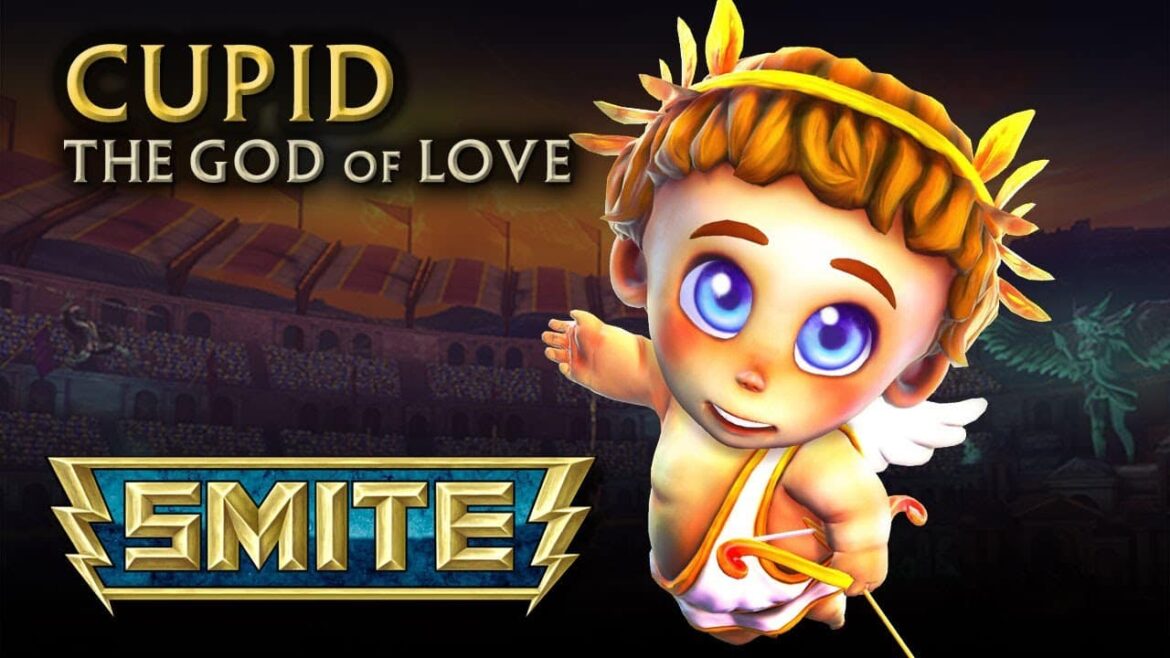 Cupid is definitely the cutest Hunter out there, with a lot of potential and drawbacks for different situations in a Conquest match. In this guide, we’ll go in-depth about all things related to Cupid, including a couple of best builds you can try out in different matchups.

First of all, let’s present some pros and cons of Cupid, which will be useful to know:

Skill Build for Cupid in SMITE

Prioritization for leveling of your skills should be like this:

You can also NOT level anything at level 8 so that you can have two skill points to spend on Level 9 on Heart Bomb and Ultimate (Fields of Love). This is done because you need to have your damage at maximum because Cupid sadly only has two damage spells, and when speaking about the other two abilities, getting healed is better.

Item Build for Cupid in SMITE

As is the case with many Hunters, there are two viable builds for Cupid: Crit and Non-Crit build. This depends on what you are matched up with or against because some comps are impervious to crits and it is, therefore, useless to build it – but such comps tend to be more vulnerable to the Non-Crit build, so you’re good to go.

Crit Build for Cupid in SMITE

This build provides you with a decent chance of crit, and on proc, a lot of attack speed which plays well with the Silverbranch Bow. The goal is to just burst down the enemy team ASAP and to prevail in a team fight:

Non-Crit Build for Cupid in SMITE

This build provides you with a great deal of Penetration, Attack Speed, and can potentially do more damage than the Crit Build:

Situational Items for Cupid in SMITE

Of course, not every build is a cookie cutter for every match, so there are things to consider:

Relics for Cupid in SMITE

You’ll usually end up with Beads and Aegis. Some absolute maniacs buy Blink to suddenly position themselves between the enemies to deploy the Ultimate. It’s a risky strategy because you get easily get two-shotted if things go south, but there’s always Beads and Dash to get the hell out and have your team pick up the mess that you’ve started.