Should You Kill Patches in Elden Ring? – Answered 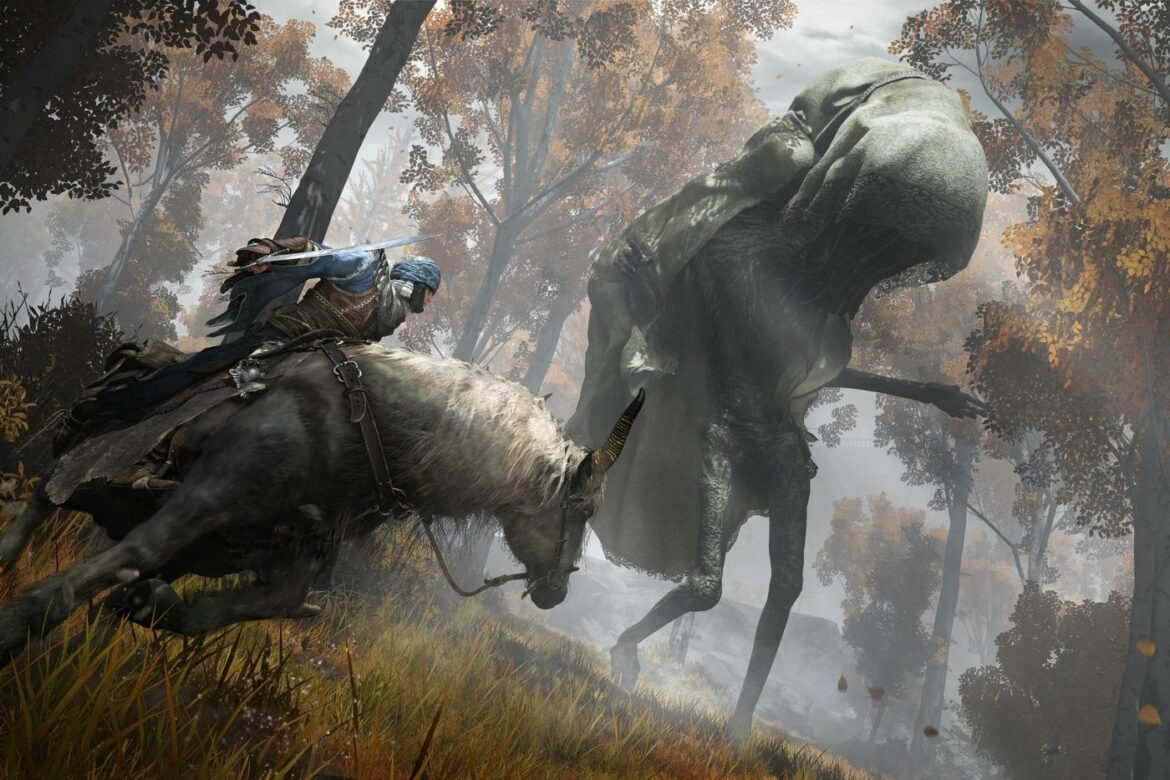 Patches is a character in Elden Ring and actually, he’s a character that is in other From Software titles. If you played one before you know that Patches loves to trick players, most of the time sending them to their death and you might want to kill them because of is. Should you kill Patches in Elden Ring though?

Should You Kill Patches in Elden Ring?

The short answer is no. When you first encounter Patches in the Murkwater Caves he will attack you when trying to loot the treasure chest at that end of the dungeon. About midway through the fight, Patches will surrender and promise to not attack you again.

If you choose to spare Patches he will become a vendor in this very cave. rest at a bonfire and you’ll be able to access his inventory. It’s mostly basic stuff, but one thing he sells is Margit’s Shackle, which is an item that can be used during the Margit boss fight to stunlock the enemy for a few seconds.

It’s an incredibly powerful item that can turn the tides of battle and is worth sparing Patches for.

Patches will also pop up later in the game for both good and bad reasons so be aware that he is still up to his old tricks.